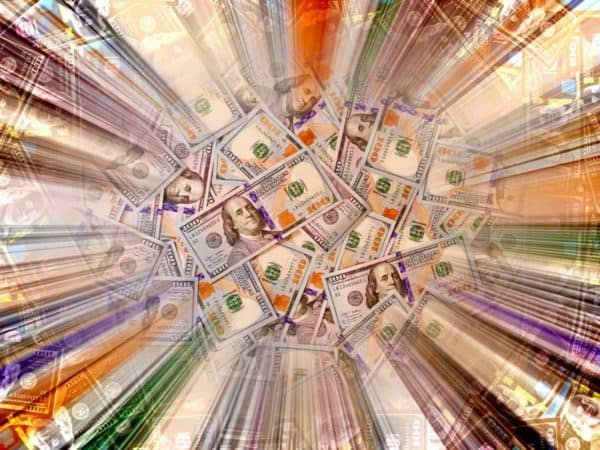 Michael Giles, Founder and CEO at Embed, which aims to support modern clearing and custody, built from the ground up, says they are “incredibly” excited to announce that their wholly-owned SEC-registered FINRA member broker-dealer subsidiary Embed Clearing LLC, has been approved as a member of the Nasdaq Stock Market LLC, as well as “a correspondent clearing member of National Securities Clearing Corporation (NSCC) and custody member of The Depository Trust Company (DTC).”

Giles also mentioned that they are announcing their $60 million Series A investment round, which comprised more than $20 million in equity, as well as a $40 million flexible debt facility from TriplePoint Capital.

“Together with our Seed funding announced in April, Embed has now raised $80m across both equity and debt. 18 months in the making, we have now received all the necessary approvals to execute, clear, settle and custody US listed equities (stocks & ETFs), entirely through our own proprietary technology infrastructure, for other broker-dealers, registered investment advisers, banks and trust companies.”

“With this Series A round, we are now fully funded to launch and scale our early clients in Q4 and beyond, with the ability to support fully-disclosed and omnibus business models.”

As mentioned in the firm’s rebranding announcement, incumbent players in this sector have been running on “decades-old” legacy software for far too long. Customers had been unhappy and the market was “screaming out for a better solution,” Giles claims while noting that Embed is the solution to that problem, and that he’s “proud of what [their] team has been able to achieve in what is no-doubt record time.”

“A special thank you to our supportive investors and the gallant effort from the entire Embed team, without whom this would not have been possible.”