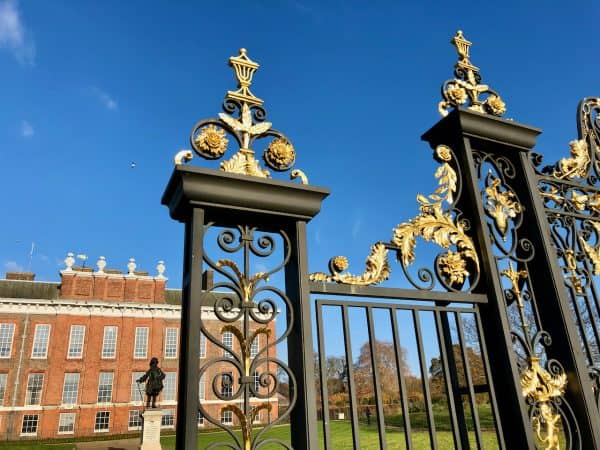 The Nationwide House Price Index (in the UK) reveals that the annual house price growth remained steady in double digits for the fifth straight month in September 2021.

The UK-based P2P lender also mentions in a blog post that prices were “little changed in month-on-month terms, up by a mere 0.1%.”

“Overall, despite ongoing double-digit growth, momentum has eased since the start of summer, though prices remain c13% higher than before Covid began in early 2020. The latest Nationwide House Price Index also sheds light on Q3 price activity. By region, Wales (15.3%), Scotland (11.6%) and Northern Ireland (14.3%) were strong performing regions in Q3, while London was the weakest (+4.2%).”

“Overall, price growth in most English regions recorded a slowdown in Q3, and price performance in northern England continued to exceed that in southern England (Yorkshire & Humberside + 12.3%, Northwest 11.4% vs. London’s Metropolitan region +6.8%). As a result of price rises, affordability has taken a hit.”

Regional UK house price activity showed a “fairly mixed” picture in Q3, the Blend Network team notes while pointing out that Wales was the “strongest performing region with house prices up by 15.3% year-on-year – the highest growth since 2004.”

The report further revealed that London was the “weakest performer, with annual growth slowing to 4.2% from 7.3% in Q2.” Its metropolitan region, which includes places such as Luton, Watford, Sevenoaks and Woking, also “saw a softening to 6.8%, down from 8.2% in Q2,” the report added.

The overview provided by the Nationwide House Price Index is a bit different with the one offered by the Halifax House Price Index: annual house price inflation “accelerated to 7.4% in September, up from 7.2% in August,” the report revealed.

In MoM terms, UK house prices surged by 1.7% in September (the sharpest increase since February 2007), “adding more than £4,400 to the value of the average UK property.”

But the regional house price snapshot is in line or consistent with that of Nationwide’s: Wales “recorded the strongest house price growth of any UK region, + 11.5% in September, while Scotland also continued to outperform the UK national average, with growth of 8.3%,” the report added.

“Another interesting highlight is the affordability data. House prices have continued to rise more quickly than earnings in recent quarters, which means affordability is becoming more stretched. Raising a deposit remains the main barrier for most prospective first-time buyers.”

According to Nationwide, a 20% deposit on a typical first-time buyer home “is now around 113% of total gross income – a record high,” the update revealed.

The report added that HMRC’s property transactions data for UK home sales “increased in August.” The seasonally adjusted estimate of UK residential transactions “was up by 20.8% year-on-year and by 32.0% month-on-month in August 2021, showing a significant uptick in transactions,” the report noted.

The latest Bank of England (BoE) reports show that mortgage and savings rates “remain at rock bottom, with some savings rates at record lows.” The BoE reported that average savings rates have “dropped to below 0.1% with August’s figures reporting lows of just 0.09,” the report noted.

The report also mentioned that new fixed rate accounts are “showing averages of just 0.29%.” As noted in the update, construction material prices have “continued to increase with the supply chain crisis meaning cement, plasterboard and insulation are being rationed by manufacturers.”

According to Jewson, rising demand for certain products and supply shortages has “forced to put prices up (+10-15% for wheelbarrows, +5-20% for sealants, adhesives and chemicals, +12% for glass wool insulation and +20% for MDF mouldings).”