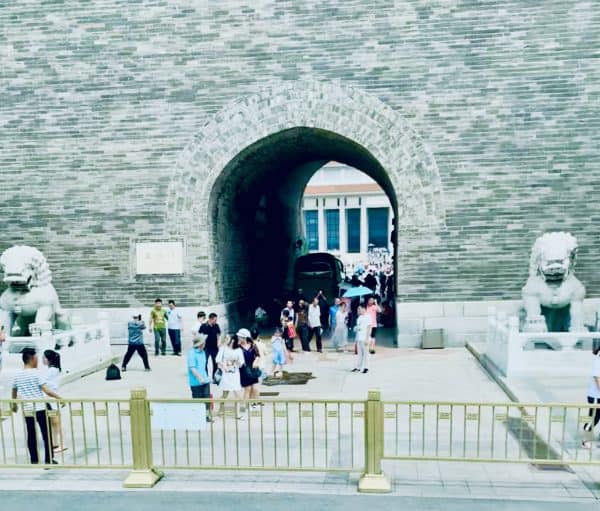 On November 8th, the People’s Bank of China launched a new policy tool to support efforts of carbon reduction in China. The PBC will use this monetary policy instrument to provide low-cost funding for financial institutions to issue carbon mitigation loans to businesses borrowers.

According to the statement, the rates for these loans should be roughly in line with the loan prime rate (LPR) for commensurate maturities. At the first stage, the instrument will only be available to nationwide financial institutions. In order to ensure the targeted nature of the tools, PBC requires that financial institutions should disclose key information on their carbon mitigation loans, including the expected volume of carbon reductions. (Source: People’s Bank of China)

On November 9th, Video PaaS platform Feihu365 announced that it had secured a 100-million-yuan level of B+ round of financing. The investment was led by Shunwei Capital, and followed by existing shareholders.

Established in July 2015, Feihu365 is committed to providing the application of interactive video with AI and robotic process automation (RPA) technology in the financial industry, enabling financial institutions with innovative means of operating digitally. (Source: Lieyun)

In 2019, WeChat Pay launched the “relative cards” feature which helps the user’s family members (namely parents who cannot keep up with the technology and children who do not have bank accounts or cards) make payments. The user can set a limit for each relative card, ranging from RMB0.01 to RMB3000.

On November 8th, WeChat Pay updated its “relative cards” policy. Apart from the original 4 relative cards (1 for father, 1 for mother, 2 for children), 5 more cards will be available which the user could send to other relatives in the family. (Source: CNMO)