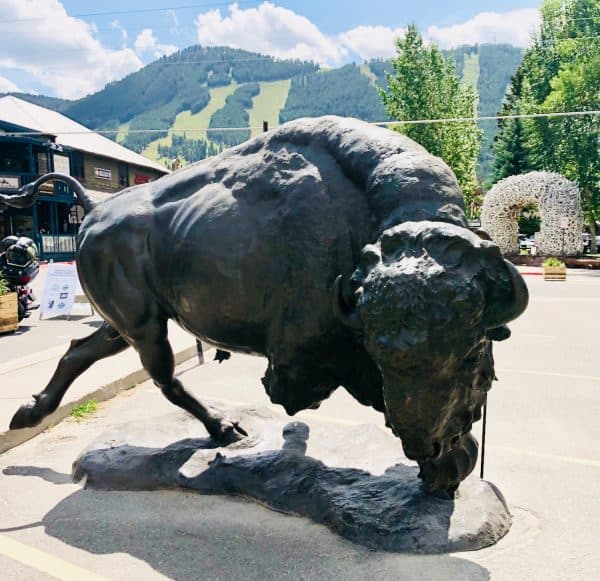 Matt Kaufman, Attorney/Partner at Hathaway & Kunz, LLP, noted on December 2, 2021, that it was a big day for Wyoming, due to the official launch of the Wyoming Chancery Court.

As explained by Kaufman, it is a new home court for digital asset disputes in “the only state with a comprehensive digital asset legal framework.”

Kaufman further noted that nearly four years ago, under the leadership of Gov. Matt Mead, the appointed ENDOW council “made a formal recommendation to the State of Wyoming to launch a chancery court.”  That is, “a court of specialized jurisdiction like that of Delaware aimed at increasing Wyoming’s ability to rapidly adjudicate disputes in the corporate/business/trust/tech realm.” At the same time, Wyoming was “busy building out one of the world’s first legal frameworks for digital assets,” Kaufman added.

“With the Wyoming legislature’s foresight to pass the chancery court legislation, the continued support of Governor Gordon, and the Wyoming Supreme Court’s initiative to execute the launch, the Chancery Court is poised to make an incredible impact.”

“The Chancery Court will provide a new forum with talented judges focusing on Wyoming’s already leading legal frameworks in areas such as corporate, business, trust and banking matters, but the Chancery Court will now also provide a focused way for Wyoming to lead in applying, interpreting and enforcing its digital asset regime.”

Kaufman pointed out that this is “not only amazing for Wyoming as it will be an economic tool, but it allows Wyoming to quickly solidify its lead by developing well thought out case law.”

He added that the digital asset space “needs this desperately, and Wyoming is the perfect place to do this.” The new Chancery Court will be “one of the fastest dockets in the country, and by developing this judicial expertise in Wyoming there will be no better place for such disputes,” Kaufman revealed.

“Congrats to all who contributed to this effort!”