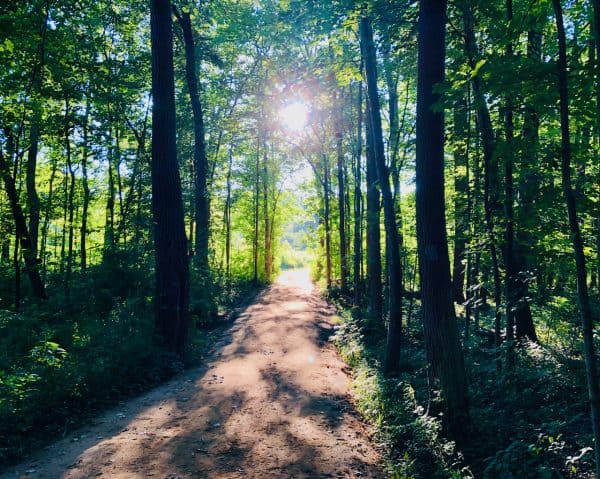 The European Central Bank (ECB) has published an action plan to address the recommendations of an independent review “mandated by the ECB’s Governing Council in November 2020, following the five major incidents that affected TARGET2 and TARGET2 Securities in 2020.”

The update from the ECB noted that the action plan also addresses recommendations “issued by the Eurosystem oversight function and the Internal Audit Committee in relation to these incidents.”

In December 2020, the ECB “appointed Deloitte to conduct an independent review of the five major IT-related incidents (which were not cyber-related).”

In July 2021, the ECB released the results of Deloitte’s review and the Eurosystem’s response, “in which the Eurosystem accepted the general conclusions and recommendations of the review and committed to addressing them as soon as possible.”

“Measures addressing several recommendations have already been agreed or implemented in the course of 2021, while most of the remaining ones will be implemented by the end of 2022. The measures will benefit all TARGET services, including TARGET Instant Payment Settlement (TIPS). Market participants will be kept informed about their deployment.”

In a separate update shared by the ECB on December 17, 2021, the bank confirmed that it’s taking the next step in the project to “develop the Integrated Reporting Framework (IReF).”

As mentioned in the announcement, this harmonized statistical reporting system is “intended to make it easier for banks to report statistical data to the European System of Central Banks (ESCB) and to reduce their reporting burden by leveraging digitalization and state-of-the-art production organization.”

At the same time, the system will “facilitate policymakers’ analysis and comparison of such data,” the update explained.

Following an industry-wide consultation, the ECB is now “launching the design phase of the project, which is expected to go live in 2027.” This time frame will “enable reporting agents and the ESCB to undertake the necessary technical work,” the announcement added.

The IReF will ensure “a common understanding of the statistical terms and standardize the information that banks are required to provide to their respective central banks,” the update noted. As part of the consultation, banks were asked to “assess the costs and benefits of the system.”

Approximately “two-thirds believed that the benefits would outweigh the costs,” the announcement revealed.

“One of the next steps in the project will be to draft an ECB regulation, which is expected to be adopted in 2024. In parallel, the ESCB will continue cooperating with the European Banking Authority, the European Commission and the Single Resolution Board to harmonise the reporting of all (statistical, prudential and resolution) data that banks have to provide to the European authorities.”