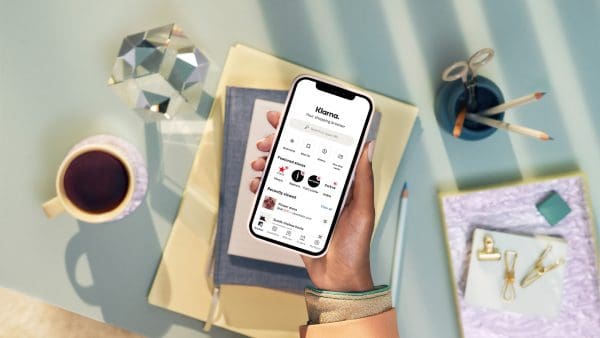 Klarna, an international retail bank, payments, and shopping service, is introducing a  physical card in the United Kingdom, allowing consumers the chance to take advantage of Buy Now, Pay Later or BNPL options at traditional bricks and mortar store locations.

Currently available in either black of Klarna’s signature pink, the card allows clients to make payments at anytime up to 30 days following the purchase, with additional plans to offer other payment options at some point in the future.

“Consumers are rejecting credit products which charge double-digit interest rates while allowing repayments to be put off indefinitely. For online purchases where credit makes sense, buy now pay later has become the sustainable alternative with no interest and clear payment schedules. The launch of Klarna Card in the UK brings those benefits to the offline world, giving consumers the control and transparency of BNPL for all of their instore purchases.”

Internationally, the Klarna Card has reportedly reached over 800,000 consumers across Sweden and Germany, and the Fintech firm has unveiled plans to introduce a card in the US.

In the United Kingdom, the card presently has a waitlist of 400,000 customers.

In order to qualify, users will be required to undergo a soft credit check and should have used Klarna at least once online with a consistent repayment history.

As covered, Klarna had announced the launch of the Klarna browser extension, which had been in “beta testing with over 100,000 consumers.”

The extension enables consumers to “shop with Klarna’s flexible payment options on their desktop at every online store, even if the retailer is not yet a Klarna partner,” the announcement explained.

Despite the considerable growth of mobile shopping, desktop shopping still “accounts for 32% of all e-commerce traffic, whilst 44% of online orders are placed on the desktop.”

As reported in December 2021, Marqeta (NASDAQ: MQ) has worked with Klarna since 2018 and the two companies are broadening their relationship.

According to a statement from Marqeta, its partnership with Klarna will expand into 13 new European markets: the United Kingdom, Germany, France, Italy, Spain, Netherlands, Poland, Belgium, Austria, Ireland, Norway, Finland, and Denmark.

Marqeta is a leading Fintech in the card sector providing an updated platform to create and manage cards via open APIs. Klarna is a European neobank and payments platform.