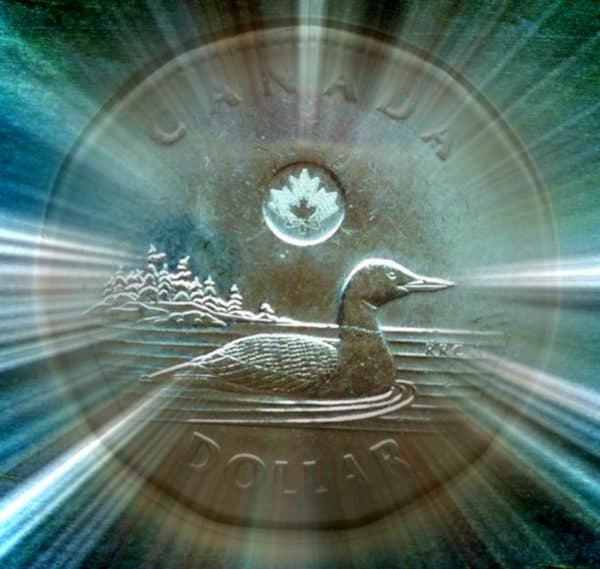 The Bank of Canada has announced a partnership with the Massachusetts Institute of Technology (MIT) on a project to investigate the potential of issuing a Central Bank Digital Currency (CBDC). Some time ago, the US Federal Reserve made a similar announcement of a project with MIT – a collaboration that is ongoing.

The Bank of Canada will work with the MIT Media Lab’s Digital Currency Initiative (DCI) team to explore how technologies may impact a potential design of a CBDC,

DCI notes that the work will evaluate opportunities and risk adding that no decision has been made to introduce a Canadian CBDC.

The Bank of Canada said it would provide an update on the findings and outcomes at the end of the project period.

As for the US Federal Reserve, no decision on a CBDC is anticipated for years and a CBDC may exist alongside private dollar-based stablecoins.