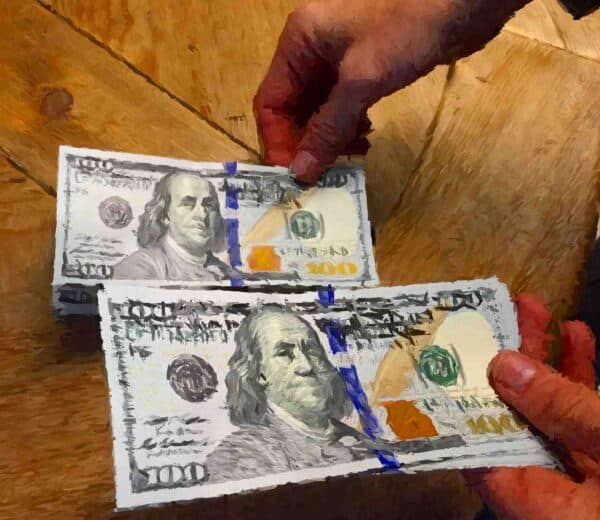 This past week, StartEngine – one of the largest securities crowdfunding platforms in the US, returned to its own platform to raise more growth capital.

According to the offering page, StartEngine is seeking up to $46 million at a valuation of $1.32 billion. The Reg A+ securities offering is for common equity at $25 per share and a minimum investment of $500. So far, over $820,000 has been raised from over 580 investors.

StartEngine is providing certain perks to early investors in the offering if you invest more than $5000, you are already an investor or if you participated in the testing the waters (TTW) phase (before the offering went live).

Similar to the previous funding round which took place in 2021, StartEngine is enabling some existing shareholders the option to sell a portion of their shares -up to $9.2 million if the max funding amount is achieved.

The use of new capital is expected to be leveraged for marketing their services and offerings along with product development and compliance.

Regarding operational performance, StartEngine enables firms to raise capital under Reg D, Reg CF, and Reg A+. The offering circuit provides insight into how each segment is being utilized.

As of December 31, 2021, StartEngine has helped businesses raise over $256 million (including their own company) using Reg A+.

StartEngine does not provide details on how much has been raised using Reg D but notes that it can be used in tandem with other securities offerings to solicit accredited investors. This is something other platforms do as well.

StartEngine reports approximately 734,000 registered users on their platform with 256,000 having made investments.

It is important to understand that in 2021, the Securities and Exchange Commission (SEC) increased the funding cap of Reg CF from $5 million to $1.07 million and Reg A+ (Tier 2) from $50 million to $75 million. These changes should make both exemptions more actionable for younger firms.

StartEngine states that top-line revenue has more than doubled in the last couple of years with more than $25 million generated in 2021.

Other interesting points are that StartEngine operates an ATS or Alternative Trading System for secondary transactions (liquidity) that it hopes to grow.

The company has also entered the collectibles space like art and wine using its technology to provide another asset class for interested investors.

In brief, if you participate in this round you expect StartEngine to be worth more than $1.32 billion in the coming years. Its prior offering in 2021 StartEngine sold shares at a pre-money valuation of $786 million.