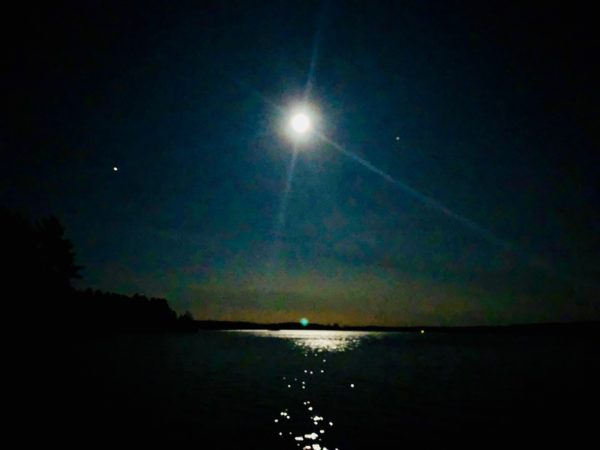 MoonPay, the international crypto payments infrastructure provider, has announced the appointment of James Freis as Special Advisor for Global Financial and Regulatory Affairs.

James Freis, an advisory lawyer, financial executive and ex-Director of the U.S. Department of the Treasury’s Financial Crimes Enforcement Network (FinCEN) will aim to offer guidance and support to MoonPay’s executives and compliance team.

Freis joins MoonPay after its $555 million Series A round, which had been led by Tiger Global Management and Coatue. The investment round saw the business valued at $3.4 billion.

At MoonPay, Freis will be offering  guidance and strategic advice to ensure MoonPay continues upholding the highest standards of financial integrity as the firm expands its operations. MoonPay now has 36 Money Transmitter Licenses and is an accredited US FinCEN-registered Money Services Business.

Freis was reportedly the sixth and longest serving Director of FinCEN. He had worked  under President George W. Bush and President Barack Obama during his tenure. At FinCEN, Freis expanded the scope of anti-money laundering (AML) regulations, ongoing efforts to combat fraud, and led the implementation of advanced data analytics in combatting financial crime.

He was also an attorney and central banker at the Federal Reserve Bank of New York and the Bank for International Settlements.

After exposing one of the biggest cases of financial fraud in Germany, Freis became the firm’s CEO and helped to initiate a restructuring process.

After his time in the US Department of the Treasury, Freis held the positions of Chief Compliance Officer as well as Group Anti-Money Laundering Officer at the Deutsche Börse Group in Frankfurt, Germany.

Here, he was responsible for overseeing compliance and regulatory relations for Europe’s biggest provider of systemically significant financial market infrastructures.

“We’re honored to have Jim on the team. His career in driving excellence, as both a financial regulator and as an executive, speaks for itself. As MoonPay works to bring the next billion people into the crypto economy, Jim brings an unparalleled wealth of experience to the business and will be instrumental in helping us continue our growth.”

“Part of the reason I was drawn to MoonPay is because it’s innovating at speed while also taking very seriously obligations within an evolving regulatory framework. I’m excited to support the company’s vision to expand access to innovative financial services globally, creating value in responsible and compliant ways.”