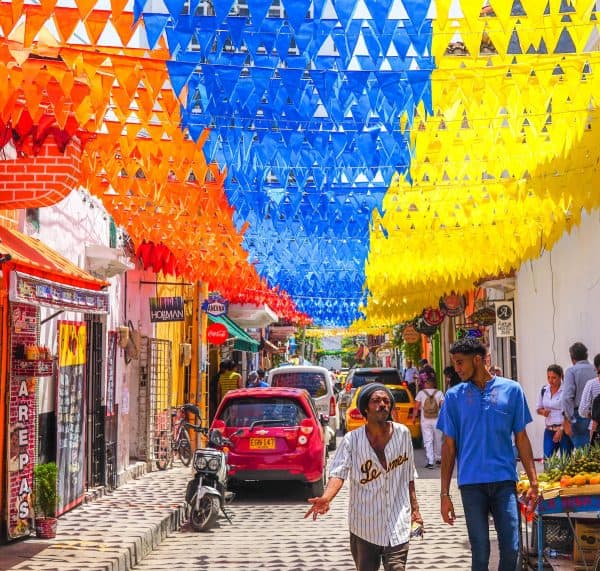 Plurall, a Colombian Fintech firm that’s focused on enhancing the financial inclusion of Solopreneurs in Latin America, finalized a pre-seed round by securing $1.5 million in equity and $10 million debt financing, marking a key milestone for entrepreneurship in the region.

Supported by well-known investors in the UK, US, Mexico, Spain and Colombia, Plurall is getting ready to introduce its microbusiness-focused services in April of this year.

An undisclosed London-headquartered debt and equity fund with more than $3 billion AUM and a portfolio of 90+ investments worldwide, will offer a $10 million debt facility, indicating considerable confidence in the market opportunity that Plurall is addressing.

Glenn Goldman, Co-founder and CSO of Plurall, who has a track record of having originated over $4 billion of SME loans in the US, Brazil, and Mexico, stated:

“Out of almost 10 million microbusinesses in Colombia, only 1.6 million have some degree of financial inclusion. There’s a total USD$45bn lending opportunity and USD$100bn payments opportunity in which incumbents are only serving 6%. In our first stage, we will provide working capital loans, together with a digital account, to provide these Solopreneurs the attention they deserve as the heart and soul of the Colombian economy. As fast-followers, we will incorporate a credit card and B2B Buy Now, Pay Later feature to build an ecosystem that really fits their financial needs.”

The significant strength of the founding team, established by Glenn Goldman (ex-Credibly, CAN Capital, and advisor to Fintech firms across Latin America), Federico Gómez (formerly at PagaTodo & YaGanaste México), Monica Saavedra (ex Movii), Natalia García (ex Movii) and Gustavo González (ex Referencia), brings to Plurall a proven track record and set of capabilities, having collectively acquired more than 2mm account holders in Colombia, expanded across 6 different countries in LatAm, and lent more than $4 billion to SMEs and entrepreneurs in the US and Latin America.

Visa has also partnered with Plurall, in order to help support digital and financial inclusion for SMEs in the country via virtual payment solutions.

“We are glad to announce our partnership with Plurall which responds to our purpose to work more closely with FinTech in Colombia and to connect more people and businesses through innovative, fast and secure digital payment solution. We will work to present different benefits, specially developed to solve different micro businesses needs and help more SMEs have access to digital financial solutions.”

Plurall’s management also mentioned that they pride themselves on having active advisors in a number of key fields including Joel Sherwin, former GM of Dave, Michael Gomez, former Head of Emerging Markets Portfolio at PIMCO and former advisor to the Ministry of Finance in Colombia, Omar Canales, former COO at Cacao Paycard and Matias Garrido, CEO of Multiplica.