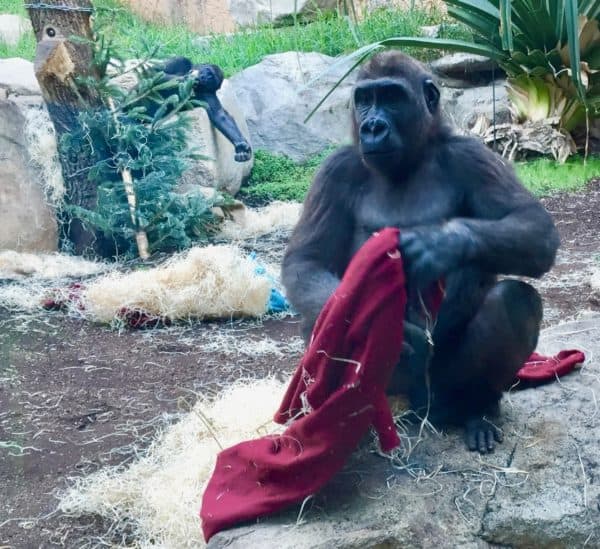 The report from Huobi analyzes the rise of the “infamous” Bored Ape Yacht Club NFT collection, and explains Yuga Labs’ ambitions “to branch into Gamefi and take over the Metaverse, speculating that the company could very well be working on an NFT marketplace to challenge OpenSea.”

Unlike those of other NFT collections, BAYC buyers “are entitled to both the ownership rights and the commercial usage rights of the NFTs.”

This meant that they could “use, duplicate, display, and profit off of the NFTs in any way that they chose to, incentivizing content creation and distribution.”

Han also “speculates that Yuga Labs could very well be planning to launch its own NFT marketplace.”

In the report, Han noted that Yuga Labs has “acquired many NFT collections through acquisition, and now owns MAYC, BACK, CryptoPunks, and Meebits, accounting for nearly 37% of the total market value of NFTs on OpenSea when excluding game prop and metaverse land NFTs.”

On March 14, it was revealed that Yuga Labs had been “working with Animoca Labs on a mysterious project for the past seven months.”

Han speculates that “based on his observations, it looks like a multi-chain NFT platform.” Unlike traditional NFT marketplaces, such a platform would “require KYC authentication for its users and have improved compliance measures, an area where OpenSea has fallen short in.”

The report goes on to “compare Yuga Labs with Opensea, concluding that the former could very well have what it takes to challenge Opensea with a new NFT platform, given its strong, tightly-knit community.”

With Yuga Labs’ $450 million fundraising round and listing of APEcoins, the firm is “poised to break out into new scenarios such as Gamefi and the metaverse.”

Yuga Labs and BAYC also plan to “go full speed ahead with their new metaverse project, Otherside.” With this in mind, launching an NFT platform of their own “wouldn’t seem entirely out of the question.”

It is committed to researching and “exploring new developments in the global blockchain industry.”

Huobi Research Institute partners with governments, enterprises, universities and other institutions to build “a research platform that covers the entire blockchain industry.”

Its professionals provide “a solid theoretical basis and analyze new trends to promote the development of the industry.”