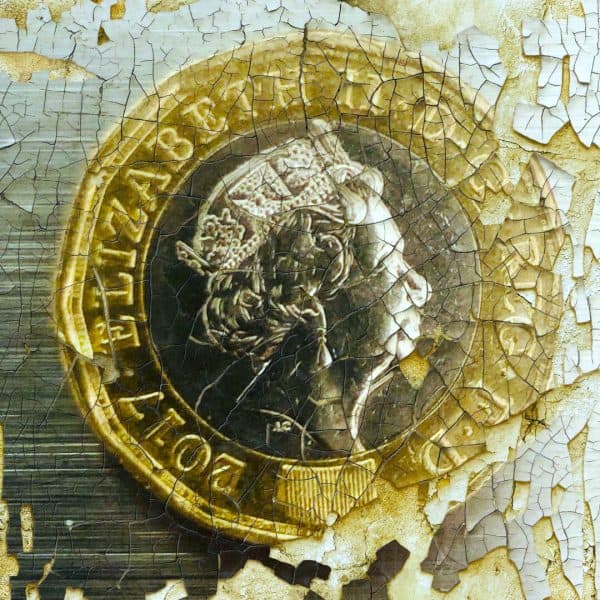 It’s been a tough couple of years for the United Kingdom’s economy.

Living costs are increasing, disruption continues as a result of the COVID-19 pandemic, and now there’s a war going on in Europe. So “all eyes were on Westminster” recently as the Chancellor, Rishi Sunak, announced an “especially important Spring Budget that many hoped would help ease household finances,” the PensionBee team noted in a blog post.

PensionBee added that they had “hoped for some announcements directly aimed at assisting the many pension savers and retirees currently feeling the squeeze, but this year’s Budget turned out to be light on pensions.”

But there were announcements that “could indirectly affect your pension,” according to PensionBee.

As noted in a blog post, here’s what was (and wasn’t) “covered during the 23 March Spring Budget announcement, and what it could mean for your pension.”

While raising the threshold will help some of the lowest earners, “it won’t help the majority,” the team at PensionBee clarified.

They think the rise in National Insurance “is poorly timed and will hit people at the least opportune moment.” The threshold rise “doesn’t go far enough to help ordinary people who will be feeling the squeeze,” the online pension provider added.

“We’ve calculated that this approximately £300 a year saving could enable you to top up your pension contributions by an extra £25 a month. Over time, an additional monthly contribution of this magnitude could help put another £15,000 in your pension.”

Although it won’t help you now, The Chancellor “said that the government would reduce the rate of income tax from 20% to 19% – the first fall in 16 years.”

The State Pension is rising “with the rate of inflation.” But it’s “based on last year’s inflation figures.”

So this April, it’s “rising by just 3.1% – while the Office for Budget Responsibility expects inflation to peak at 8.7% by the end of 2022.” The PensionBee team thinks this shortfall “should have been addressed to limit the impact of higher living costs and prevent the real problem of pension poverty in the UK.”

“There were rumors that tax relief on pension contributions could be lowered or scrapped altogether. Thankfully, this didn’t end up in the Spring Budget. Pension tax relief is a vital incentive that encourages people to save efficiently towards their retirement – boosting pension personal contributions by 25% – and we’re pleased it’s been left untouched.“

The PensionBee team further noted that they would also “have liked to see tax relief on pension contributions shifted to a flat rate.”

The tax relief system they have today “is complicated and results in too many people continuing to miss out on this crucial benefit as they aren’t aware that the government offers tax benefits for saving into a pension.”

The firm thinks that the Chancellor could have “delivered a clear and simple message when it comes to pension saving by offering a flat rate of tax relief, leaving behind an incredibly costly and complicated system, in favor of one that truly rewards everyone for putting money away for their retirement.”

The Pension Lifetime Allowance “remains frozen at £1,073,100 for another four years, meaning up to two million savers will pay a 55% tax charge.”

Although there are “already sensible limits on how much an individual can pay into their pension each year, the current Lifetime Allowance limit punishes those who have saved diligently throughout their working life and contradicts the government’s message that everyone should be saving for retirement.”

PensionBee added that they would “have liked to have seen this increase.”

“The minimum age of Auto-Enrolment remained untouched at 22. We’d hoped this might be lowered to 18 years of age to encourage as many people as possible to begin putting money away for their future, due to the benefits of compounding returns.”

“Changes to the National Insurance rate and threshold could see someone on a £30,000 salary put away an extra £50 a month into their pension. That’s welcome news. But we think The Chancellor left plenty of options on the table that could have really made a positive impact on people’s pension savings during such a challenging time for household finances.”