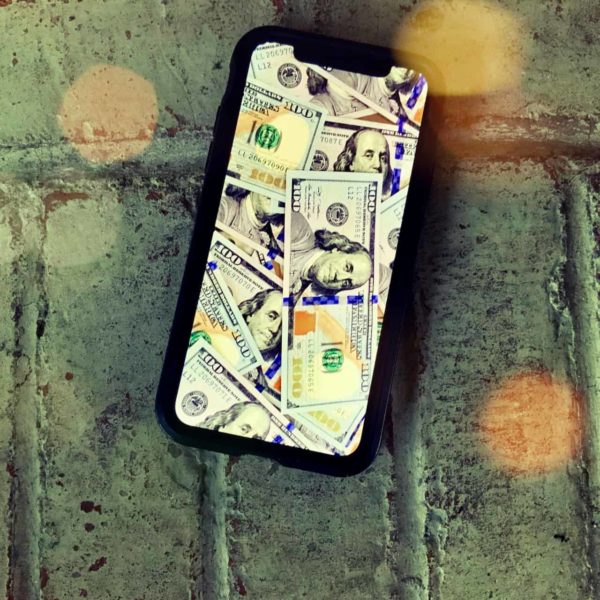 The Luna Foundation Guard (LFG), a recently formed non-profit to support decentralization, economic sovereignty, and foster the growth of the Terra ecosystem, “will add AVAX to its new UST Decentralized Forex Reserve.”

By diversifying the base of non-correlated assets “to major assets like BTC and AVAX, the UST Reserve offers a more robust asset pool to defend against volatility and alleviate pressure on the Terra protocol’s open market arbitrage incentives.”

LFG has reportedly entered “a deal with the Avalanche Foundation to acquire $100 million of the Avalanche network’s native AVAX token to help bolster its UST Decentralized Forex Reserve and strategically align the two ecosystems.”

The move comes “after the original $1 billion private token sale by LFG to bootstrap its UST Reserve with BTC – a separate transaction announced last month.”

The LFG and the Avalanche Foundation agreement “is for an OTC token purchase of $100 million in AVAX, which will add AVAX as the second non-correlated asset in the UST Reserve after BTC.”

The Avalanche Foundation will “receive UST in return.”

“The premise of the UST Reserve is to provide a backstop against UST peg deviations in instances of sharp contractions of UST demand exogenous to Terra’s algorithmic model. By diversifying the base of non-correlated assets to major assets like BTC and AVAX, the UST Reserve offers a more robust asset pool to defend against volatility and alleviate pressure on the Terra protocol’s open market arbitrage incentives.”

Avalanche users will be able “to swap UST for AVAX on-chain on Avalanche, meaning they will have a fully native experience interacting with UST swaps directly with the primary asset (i.e., AVAX) on the Avalanche network.”

AVAX is the first non-BTC asset “to be added to the UST Reserve, a key step marking the collaboration between the Terra and Avalanche communities.”

“We are thrilled that our partners at LFG will be adding AVAX to their fast-growing UST reserve. Decentralized stablecoins like UST are proving vital to crypto ecosystems, and AVAX provides a great reserve asset next to BTC. We also look forward to collaborating on projects that will continue to grow both the Terra and Avalanche ecosystems.”

Moving forward, several applications natively built on Terra “will be launching native versions on Avalanche as part of the ongoing collaboration.”

The first example is Anchor Protocol, Terra’s flagship money market and savings protocol “with more than $19.4 billion in TVL, which recently launched xAnchor – a cross-chain implementation of Anchor on other major layer ones, beginning with the Avalanche version that is already live.”

As mentioned in an update shared with CI, The Luna Foundation Guard (LFG) is “a non-profit organization dedicated to creating and providing greater economic sovereignty, security, and sustainability of open-source software and applications that help build and promote a truly decentralized economy.”

Via community stewardship, fostering innovation, and supporting the research and development of various aspects enveloping open-source software and applications, LFG “serves as a vital nexus of resources and guidance for an emerging DeFi technology stack.”

Avalanche claims to be “the fastest smart contracts platform in the blockchain industry, as measured by time-to-finality, and has the most validators securing its activity of any proof-of-stake protocol.”

Any smart contract-enabled application can “outperform its competition by deploying on Avalanche.”