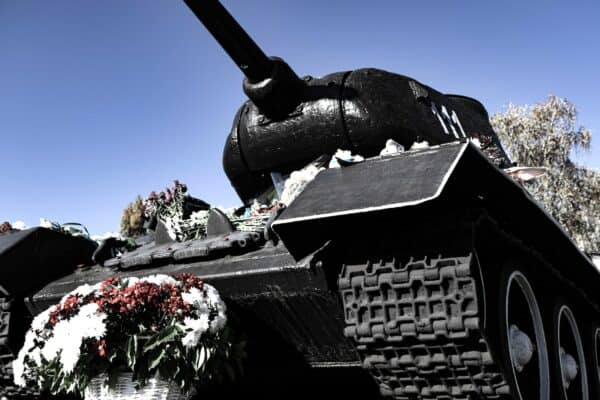 The European Investment Bank (EIB) has announced a €4 billion program for 2022 and 2023 to help cities and regions in EU Member States address the needs and meet the challenges of integrating war refugees from Ukraine. The unprovoked war by Russia has caused a humanitarian crisis of unparalleled tragedy. Millions of people have fled the war in Ukraine with most ending up in European Union countries. The EIB states that there have been 6.5 million internally displaced people and 3.8 million refugees.

The new EIB program will support public services to refugees, including housing, schools, hospitals, and kindergartens.

The EIB Board already approved the EIB Solidarity Package for Ukraine on 4 March 2022. As part of that package, between 8 and 25 March, the EU Bank disbursed €668 million of urgent liquidity support to the Government of Ukraine.

In addition, the EIB is working on providing further financing to enable the Government of Ukraine to continue providing critical public services for citizens that remained in Ukraine. As discussed between EIB President Werner Hoyer and Prime Minister of Ukraine Denys Shmyhal, these funds are foreseen to support transport, energy, urban development and digital projects; they are a part of the Solidarity Package for Ukraine prepared in cooperation with the European Commission.

“We are all devastated by the terrible destruction inflicted on Ukraine and its people, millions of whom are fleeing their country in search of peace and security. The horror we are witnessing strengthens our determination to act. With our initial Solidarity Package for Ukraine, and this new €4 billion program for EU Member States, we will support Ukraine and help communities welcoming the refugees, ensuring they can offer them vital social facilities – housing, schools, hospitals. I am deeply grateful to President Ursula von der Leyen and Prime Minister Justin Trudeau for their leadership and for mobilizing the international community for Ukraine. The World must live up to the exemplary courage and resilience of the Ukrainian people and help them and those who support them.”

The EIB also pledged its support at the ‘Stand Up For Ukraine’ a global fundraising event for refugees and internally displaced people in Ukraine launched by the European Commission, the Government of Canada, and the international civil society organization Global Citizen on Saturday in Warsaw. So far, the campaign has raised €9.1 billion for people fleeing the Russian invasion