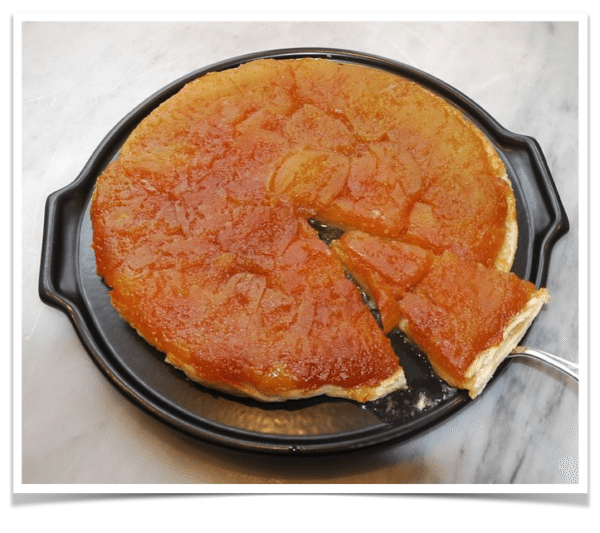 As noted in an update shared with CI, Pie also “appointed insurance veteran Laura Bishop to the company’s board of directors.”

These executives will “apply their valuable experience to help lead Pie in its next phase of growth.”

Samuels joins Pie “after nearly a decade at SAP/Concur, where he most recently held the position of chief customer officer.”

As Pie’s first chief commercial officer, Samuels “is responsible for setting Pie’s operational strategy and overseeing all premiums generated from our insurance agents and brokers.”

He joins Pie most recently from Liberty Mutual, where he “was a vice president of the workers’ compensation division.”

Straus “is responsible for Pie’s compensation, benefits, people operations and analytics, as well as learning and development.”

She joins the company with “a wealth of people operations experience at hyper-growth startups, including Kabbage and Alteryx.”

In addition to the new leadership team hires, Pie “added Laura Bishop to its board of directors.”

“We are honored to have these exceptional leaders join our team of nearly 400 passionate and mission-driven Pie-oneers. These leaders are the best at what they do and are uniquely positioned to help us continue on our journey of making insurance less expensive, simpler, and more transparent for small business owners.”

Pie continues to “expand its team of talented Pie-oneers across the country.”

As covered, Pie Insurance “is leveraging technology to transform how small businesses buy and experience commercial insurance, with the goal of making it affordable and as easy as pie.”

Since 2017, Pie has “received over $300M in funding and commitments for future funding, grown its gross written premium to over $100M, and partnered with over 1,000 agencies nationwide.”