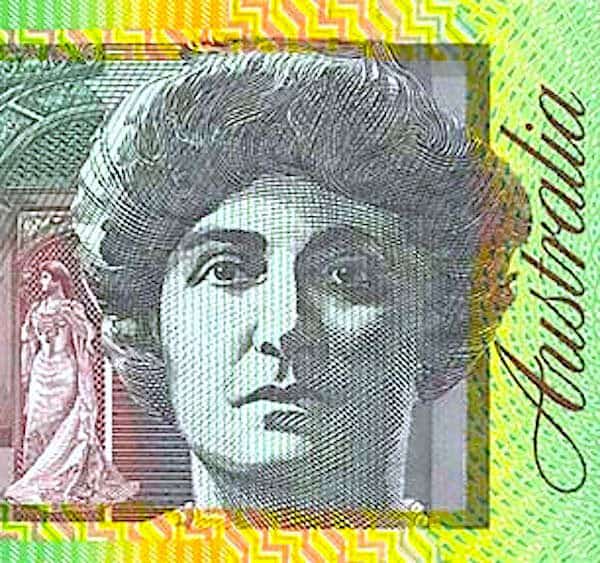 Westpac recently announced the opening of a new technology engineering hub on the Gold Coast, which will aim to create “up to 200 additional jobs in the state over the next few years.”

The opening will “enable Westpac to expand its technology, engineering, and training capabilities, as the bank ramps up its broader digitization agenda.”

“The Gold Coast is a globally connected city with one of the fastest-growing economies in Australia, which also offers great lifestyle benefits for people seeking a sea change, The creation of the new tech hub in Surfers Paradise will enable us to expand our technology agenda and attract world class talent, while also creating employment, training, and development opportunities in Queensland.”

The update also mentioned that the hub will “focus on bringing together software engineers, technologists and data specialists who can work in partnership with our digital teams to make banking simpler and faster for our customers and bankers through new technologies.”

de Bruin added that it also “gives residents the opportunity to join a large-scale organization and build a career in the banking sector.”

Touring the new facility at Surfers Paradise today, Treasurer and Minister for Trade and Investment, Cameron Dick, said Westpac’s decision to choose Queensland and the Gold Coast ‘spoke volumes’ “about what the state can offer as a major private sector investment location.”

“Gone are the days when Queensland and its regions were considered second or third choice as a location to set up a major new investment project or business operation. With companies the calibre of Westpac increasingly setting up new high-value operations here, it’s clear to many that Queensland is a leading place to invest.”

The announcement also mentioned that “a strong health response to COVID-19 and economic recovery plan have accelerated our state’s recovery from the pandemic, which now puts us in the ‘box seat’ to drive investment projects and jobs to Queensland.”

The update further noted that “an enviable lifestyle, competitive property costs and an increasingly skilled and educated workforce are compelling reasons to move operations to Queensland and its regions, particularly in a highly competitive job market.”

“With close to 130,000 people expected to move here over the next five years, there’s potential to grow Queensland’s pool of talent even further and attract more investment and jobs here.”

“We’ve made significant progress modernising our technology systems and infrastructure, not only for our customers but for our people as well, and the hub has been tailored with the latest tools and technology to ensure our engineers are able to work as efficiently as possible and be able to focus on the fun stuff – developing solutions.”

“We also want to tap into the latent talent pool and opportunity that exists across the country, and with a growing number of Australians seeking hybrid working options or a regional move, we’ve chosen the Gold Coast to combine the best lifestyle, career and growth opportunities into what we see as Australia’s own ‘Silicon Beach’ where tech and innovation meets the sun and surf.”.

Westpac is also working “with local universities and has developed a specialised graduate program to attract new and emerging talent.”

“Not only do we want to hire as many great engineers as we can, but we also want to foster the next generation of technologists and encourage more students to consider a career in the sector.”

“This includes a bespoke graduate program where students can experience a variety of skills and roles offered through the hub, including technology roles beyond software engineering like business analysts or project management.”