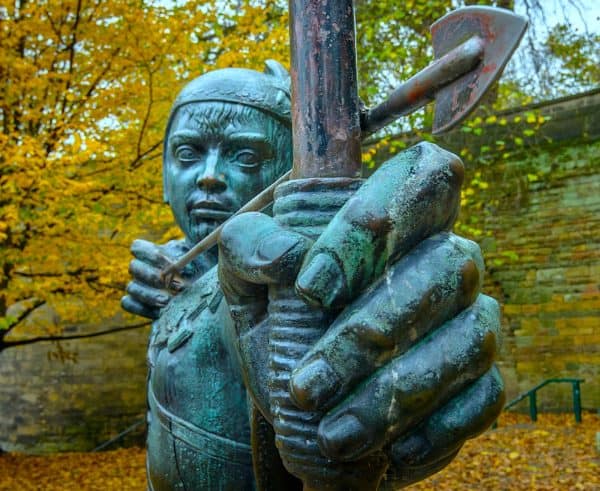 The purchase was revealed in a filing with the Securities and Exchange Commission. The transaction was completed via Emergent Fidelity Technologies Ltd. a company incorporated under the laws of Antigua and Barbuda. Bankman-Fried is the sole director and majority shareholder of Emergent.

The filing declares that the investment was due to its attractive price and does not indicate an intent to take control of the company.

Robinhood, like most of the market has been hammered in recent days. Robinhood reported Q1 earnings at the end of last month with the company generating net revenues of $299 million in comparison with $522 million in the first quarter of 2021, a 43% decline. Shares in Robinhood started the year at over $18 but closed regular trading today at $8.56. In after-hours trading following the news of Bankman-Fried’s investment, shares jumped by almost 24%  or to $10.60. Robinhood’s market cap is over $7 billion.