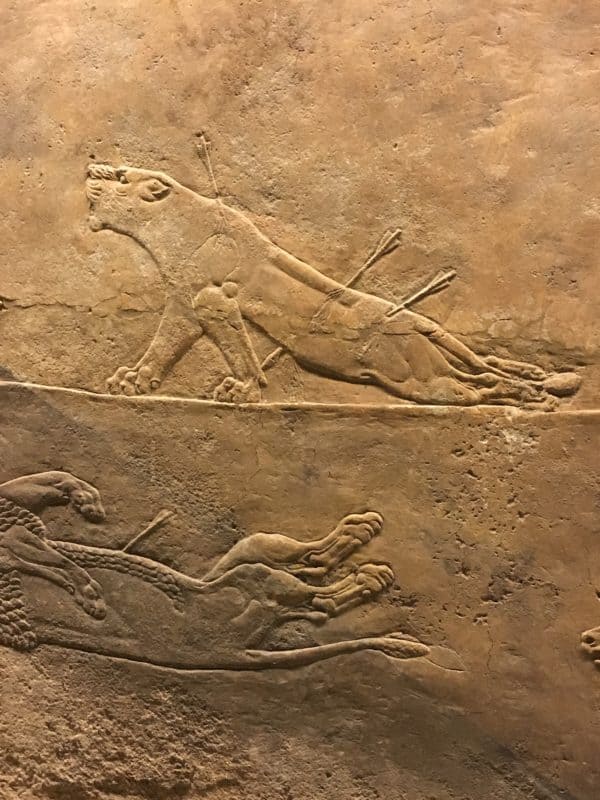 The economy is sinking, interest rates are rising and gas at the pump is around $6 a gallon. Following years of a bull market, the US has encountered a bear market with expectations the pain is just getting started.

While the signs of looming economic problems were loud and clear in 2021, the US Federal Reserve and the Administration seemingly ignored the approaching storm. Today, the markets tanked following yesterday’s 75 bps rate increase as the Fed attempts to stem inflation that hit a 40-year record this month of 8.6%. Many people believe a recession is on the way – if not already here.

While there have been multiple reports of Fintechs slashing jobs as money dries up, and a couple of firms have boasted they are still hiring, a recent report by Challenger, Gray & Christmas, Inc. puts a number to the loss.

According to a report published last the beginning of the month, Fintechs have lost 2059 jobs as of May. As we know, in recent days other Fintechs have announced moves to cut employee headcount so this number is going higher.

Compared to 2021, things are obviously getting worse. To quote the report:

Regarding Technology in general 4,044 job cuts occurred in May, up 781% from the 459 cuts the industry revealed in January through April. This is said to be the highest monthly total since December 2020 when companies in this industry announced 5,253 job cuts. It is not all gloom and doom as the report states tech job cuts are less than the same period year prior by 7%. In total, the report states that employers have announced plans to cut 100,694 job cuts, down 48% from the 192,185 cuts announced through the same period in 2021. But then, the economy is clearly slowing – dramatically. It is just a question as to how difficult things will get.