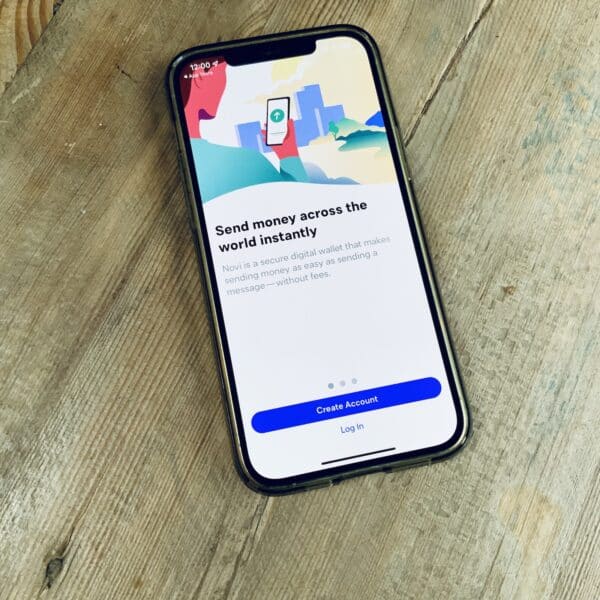 Novi, the Facebook – Meta (NASDAQ:META)  project to launch a digital wallet, is shutting down.

According to the Novi website, the Novi App and Novi on WhatsApp (another Meta firm) will cease operations on September 1, 2022, blocking all access to any existing accounts.

Novi, along with Meta’s attempt to create a global non-sovereign digital currency, is perhaps one of the most spectacular corporate failures in the last decade.

Doomed from the beginning, the digital currency first labeled Libra – only to later rebrand as Diem, almost immediately encountered global resistance from policymakers. The independent operations, established in Switzerland, slammed the damage control button but there was little leadership of the operation could do as a combination of distrust with Facebook and concerns of relegating global financial transactions to a social media firm simply raised too many concerns. The Diem pieces and parts were eventually sold off to Silvergate Capital. Novi, for a time, attempted to partner with Paxos and their stablecoin offering but it appears that venture was not successful as well.

Novi recommends that users immediately withdraw any funds held in the digital wallet adding that after September 1st they will try and transfer any value to your bank account or associated debit card. It was unclear how many people were actually using the Novi wallet but clearly, it was too few to sustain the platform.

Perhaps the irony of all of this is that if Meta had focused on a payments platform only dealing in dollars and euros, avoiding the term crypto/blockchain, etc., the project may have been successful. Oh well.