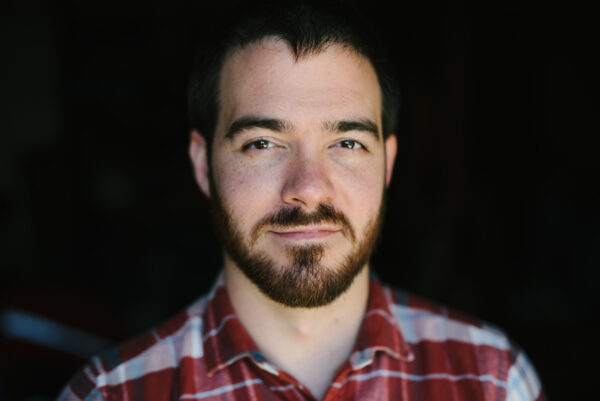 Griffin, a banking as a service (BaaS) provider, has raised an additional $15.5 million as it pursues its mission of becoming the “bank Fintechs can build on.” The Fintech has raised $27 million to date.

The funding round was led by Notion Capital, with participation from existing investor EQT Ventures as well as angel investors including William Hockey, co-founder of Plaid and founder and co-CEO of Column, Nilan Peiris, VP of Growth at Wise, Rob Straathof, CEO at Liberis and Shane Happach, CEO of Mollie and ex CCO Worldpay.

Based in London, Griffin is rethinking the tech stack that powers financial services. Griffin aims to offer an “API first” banking platform. Griffin previously reported that it is seeking a banking license having filed with the PRA and FCA. Griffin has not indicated its anticipated date of approval or the status of the authorization process.

David Jarvis, Griffin CEO and co-founder, said they were thrilled to be working with Notion Capital and adding Chandler to the board.

“With this injection of funding, we can continue to innovate, scale our business, and focus on building the best banking platform possible.”

Chandler said that “SaaS is finally eating the financial services sector the way it has every other industry, and Griffin will empower fintechs to build and launch financial products with a single secure and modern SaaS platform.”

Griffin noted that since its last funding announcement in November 2020, Griffin has tripled in size and begun commercializing its platform, which is available for early access.

Tom Mendoza, EQT Ventures partner and Griffin board member, said financial services has not kept pace with the change and there is demand for a bank built on modern APIs.

“Griffin aims to challenge the status quo by offering a full-stack banking platform that will make it fast, simple, and cost-effective for brands to launch financial products. This influx of capital will drive the next phase of the company’s ambitious journey.”