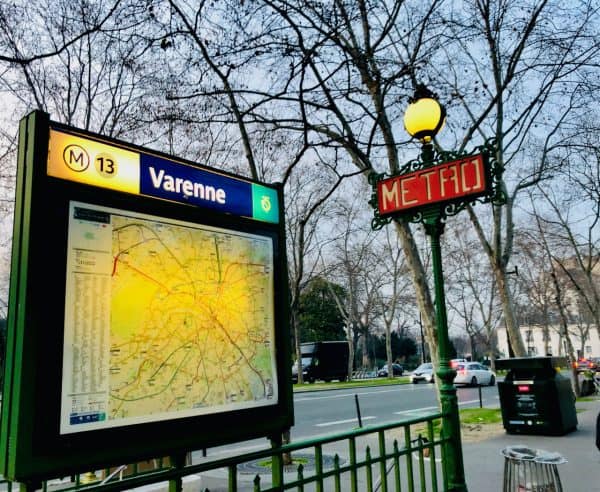 Avolta, a French boutique investment bank that is active in the venture space in Europe, has published a report on French tech funding reporting that Q2 2022 is the 3rd best quarter for funding ever.

While certain markets are sagging, due to the rocky economy, inflation and rising interest rates, France appears to be cruising onward – at least for the time being.

Avolta states that afer a “record” Q1 2022 where €5 billion was invested in tech firms in France, the country delivered a bit of a surprise for Q2 booking €3.6 billion.

“In total, H1-22 is the highest semester ever with €8.6 billion in total funding. So, for now, in France, market positive drivers – mainly the huge amount of dry powder available – are resisting against the negative ones – bear market in Tech, war in Ukraine, inflation. The latest French presidential elections will also play a role on the ecosystem, as President Macron only got a simple majority at the French Parliament and might be less able to enact new laws favourable to French Tech as he did in the last 5 years. In Europe, the trend is rather stable with €30 billion in total funding per quarter, stable – slightly down – compared to 2021. Europe seems to be more resilient so far than the US, which saw Q2-22 down to €60 billion in total funding, compared to €100 billion in Q4-21. It is very difficult to predict the future in such an uncertain environment, but it is very likely that the bear market will have a greater impact on venture capital funding in Europe in the coming months, as it has already done in the US in H1-22. On the M&A front, the impact of the current economic crisis on French Tech is much more noticeable. Q2-22 total exit value was €1.2 billion. Added to a super low Q1- 22 at €800 million, H1-22 is one of the worst semesters ever in total exit value for French Tech. Nevertheless, some indicators are reassuring for the future of the ecosystem: • Activity (no. of deals) is very high with nearly 100 deals per quarter, twice as many as pre-covid • Scale-ups have become much more active acquirers with 30 deals in H1-22, up 3 times more than in H2-21 and before.”

Historically, France has not been noted for its startup ecosystem but in recent years (or decades) France has stepped up its game. As of today, France is home to 31 unicorns (firms worth $1 billion plus) registering 6 new ones during 2022.

As for Avolta, it participated in 20 deals in 2021, including M&A, leveraged buyouts and venture funding rounds. Avolta is active in the Fintech sector too, having backed firms like Credit.fr, FundsDLT, and others. Of note, is the fact that 70% of their deals are cross border.