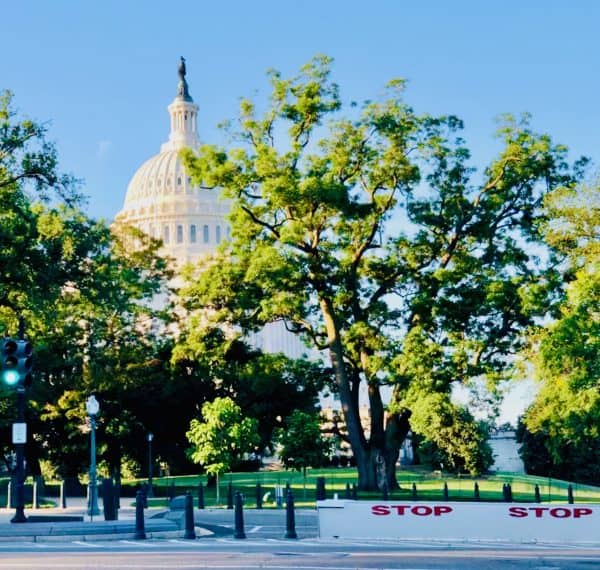 Lately, there has been a flurry of ethics rules, advisory opinions, and proposed legislation to curtail government employees and their family members from freely trading cryptocurrencies. While the purpose of this clampdown is justifiable — eliminating conflicts of interest and insider trading — excessively limiting participation in something so mainstream has consequences for workers, the industry, and the government itself.

Maintaining the highest standards of ethical conduct would rebuild public trust in the government and ensure that officials execute their responsibilities with impartiality and integrity. Further, trading restrictions may mitigate the risk of insider trading by government employees with nonpublic information sourced from crypto enforcement actions, policy decisions, or law enforcement surveillance. The question is whether these new measures are pragmatic. Do they go too far by harming the rights of federal employees to participate in a legal activity? Will such stringent policies discriminate against the digital asset sector? Should cryptocurrency be regulated entirely by people who have little or no personal experience with it?

Should #cryptocurrency be regulated entirely by people who have little or no personal experience with it? Click to Tweet

Trading restrictions have emerged, in part, due to controversy at the Federal Reserve that revealed senior officials traded stocks before the central bank took measures to prop up the economy during the Covid pandemic. It resulted in the presidents of both the Dallas and Boston Fed stepping down, even though both argued that their investing activities were in line with the agency’s established ethics policies. The Fed has since responded with heightened ethics rules, including an outright ban on owning cryptocurrencies. This restriction is relevant as the Fed is exploring the development of a Central Bank Digital Currency (CBDC).

The U.S. Office of Government Ethics (OGE), which promulgates and advises on enforceable standards of ethical conduct for more than 2.7 million executive branch employees, has also clarified that any such worker who owns any amount of cryptocurrency, including stablecoins, may not participate in matters that could directly impact their holdings. The OGE also opined that a de minimis exemption, which is available for publicly traded securities, would not apply to digital assets. Such an exemption would have otherwise allowed executive branch employees to own some cryptocurrency under a certain dollar threshold.

These types of broad ethics rules and trading bans can be discriminatory because they favor certain asset classes over others. While the OGE clearly explains the potential conflicts stemming from the ownership of some types of assets and whether exemptions apply, that guidance is far less clear for other asset classes, like cryptocurrencies, which have blanket bans or strict restrictions.

American Depositary Receipts (ADRs) and stocks, for example, are eligible for exemptions as publicly traded securities. Annuities and variable life insurance policies qualify for a diversified mutual fund exemption. Even private business interests, such as those arising from a general or limited partnership, are also exempt, subject to certain qualifications.

However, for cryptocurrencies, OGE guidance is less clear and somewhat arbitrary. Although cryptocurrencies trade on large, regulated exchanges, such as FTX.US and Coinbase, the publicly traded exemption for assets listed on an exchange still does not apply. On the contrary, corporate bonds, which are typically traded over-the-counter (not on public exchanges), are eligible for related exemptions.

Why are cryptocurrencies treated so differently under conflict-of-interest rules?

One explanation may be that this conundrum is a result of a strict interpretation of an outdated regulation now being applied to an innovative asset class. Unsurprisingly, the statutory definition of a “security” in ethics regulations, crafted in a bygone era, excludes cryptocurrencies. This archaic definition is unlikely to change given that regulatory authorities are still debating over when a cryptocurrency is a security, unless a legislative amendment is proposed.

regulatory authorities are still debating over when a #cryptocurrency is a security, unless a legislative amendment is proposed Click to Tweet

It could be argued that the government chooses to exempt publicly traded securities because the companies that issue them are subject to disclosure requirements, which mitigates the risk of insider trading. Many cryptocurrencies are not registered with the Securities and Exchange Commission, and thus may be considered riskier assets with less information available to the public. However, cryptocurrency documentation is typically open source and, because of this, there may be actually fewer information gaps compared with private investments and perhaps even with public companies.

There is still one way federal employees could theoretically gain exposure to #cryptocurrency markets, Click to Tweet

There is still one way federal employees could theoretically gain exposure to cryptocurrency markets, but as of now, it exists only on paper.

Federal regulations allow ownership of a de minimis amount (less than $50,000) of a digital asset-focused mutual fund. Because mutual funds are a diversified pool of assets, there is a lower risk of a conflict. An investor’s interest in one asset is diluted by the fund’s other holdings. However, the currently available funds are composed of sector-related stocks or Bitcoin futures, not actual Bitcoin or other cryptocurrencies. In fact, to date, there are no spot cryptocurrency funds available to trade, in part due to the SEC’s repeated denial of a spot Bitcoin exchange-traded fund.

In order to attract the best talent for government agencies, the OGE may need a de minimis exemption allowing for some reasonable ownership of #cryptocurrencies Click to Tweet

In order to attract the best talent for government agencies, the OGE may need a de minimis exemption allowing for some reasonable ownership of cryptocurrencies. Otherwise, the applicant pool for crypto-related policy jobs may be ambivalent, antagonistic, or overly skeptical towards the digital asset industry, which may lead to biased policymaking. Government agencies need a healthy mix of skeptics and advocates to generate the best results.

While the federal government’s ethics rules will increase transparency and uphold the integrity of those who serve in public service, when it comes to strict regulations and outright bans on cryptocurrency ownership, we should think through all of the consequences. 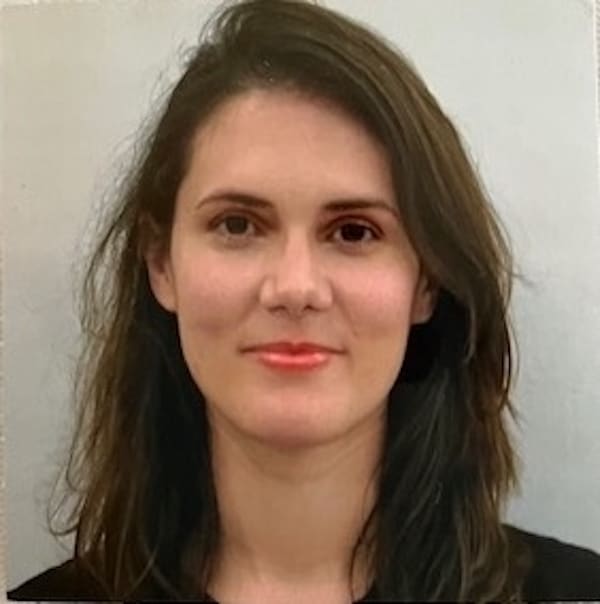 Agnes Gambill West is a visiting senior research fellow with the Mercatus Center at George Mason University. Her research focuses on decentralized finance (DeFi) regulation, lowering barriers to innovation, the role of surveillance and privacy in DeFi payment transactions, the freedom to transact, and novel models of corporate governance for decentralized autonomous organizations (DAOs). Prior to joining Mercatus, Agnes worked for Appalachian State University as an assistant professor and as an attorney-advisor for startups.  Agnes is Co-Chair of the North Carolina Blockchain Initiative, is an appointee to the North Carolina Innovation Council, and serves on the Business and Consumer Payments Advisory Council for the Federal Reserve Bank of Richmond.   Her research has been published in the American Intellectual Property Law Association’s (AIPLA) Quarterly Journal.    She received a JD from the University of North Carolina School of Law, an LLM from Duke University School of Law, and an MSc from Oxford University.

Disclaimer: The author is the co-founder of an Ethereum-based startup.