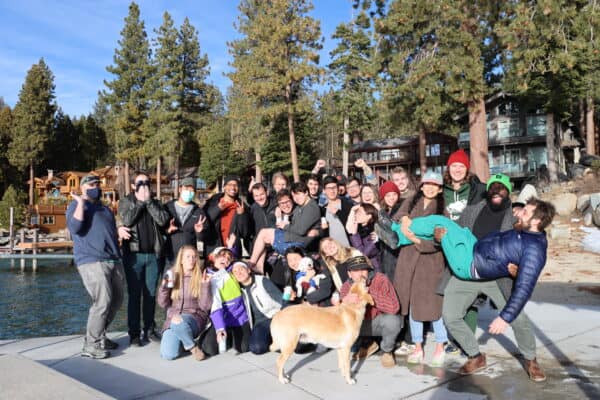 Wefunder, a funding portal that is a top Reg CF investment crowdfunding platform, has returned to HoneyComb Credit to raise another funding round.

HoneyComb is a bank replacement funding portal that typically provides small businesses with an alternative path for business loans that are financed by individual investors. Wefunder has previously partnered with HoneyComb to raise capital online.

According to the offering page, Wefunder has raised $$1.8 million out of a possible raise of $5 million – the funding cap of Reg CF. As of today, 742 investors have participated in the offering of preferred equity at a pre-money valuation of $290 million. To date, Wefunder has raised $3.8 million via SAFEs and about $17 million in equity finance. Like many early-stage firms, Wefunder is losing money but states it is “near break-even”

Wefunder reports that it generated $10 million in revenue in 2021 having doubled investment volume and revenue each year since 2018. In a crowded market of funding portals and multiple broker-dealers, Wefunder claims a 40% market share of this sector (Reg CF) of crowdfunding. Wefunder also offers side-by-side funding rounds pairing Reg D offerings with a Reg CF as Reg D has no funding cap – but it is only available for accredited investors. Reg A+, a securities exemption where firms may raise up to $75 million, is also available for firms seeking to raise money online may utilize on Wefunder.

As has been previously reported, Wefunder is working on expanding into the European Union where new rules for pan-European securities offerings were recently approved, allowing issuers to raise up to €5 million across all member states.

Wefunder’s vision is to become “the pre-Nasdaq” stock market facilitating primary offerings as well as secondary transactions for the private securities issued on its platform.

Beyond general expenses and new hires, Wefunder expects to use the additional capital to support its European expansion where it will compete with European platforms as well as at least one other US operation. Wefunder is also pursuing a broker-dealer license, which is a trend for many securities crowdfunding platforms.

The offering circular is viewable here.