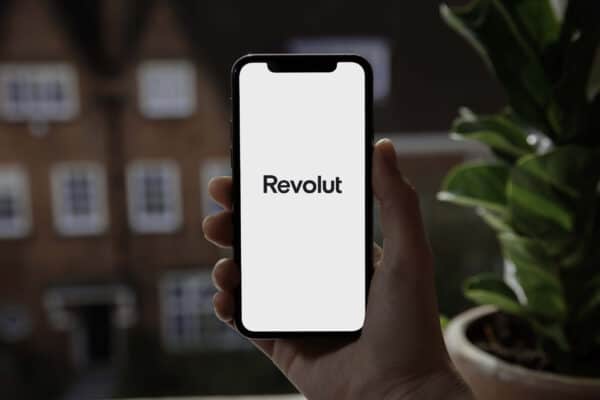 The “financial super app” added that its expansion plans continue with the launch in Brazil, India, and New Zealand in the coming months.

Revolut revealed that it was adding 2000 new active business accounts and fulfilling over 330 million transactions each month.

Launched in the UK in 2015, Revolut shared the segmentation of its new users since July:

Revolut did not break down total users by country.

The company added that it now has more than 500,000 users in the US while employing more than 150 individuals in North America.

Nikolay Storonsky, Chief Executive Officer of Revolut, said its growth continues at pace as they have created a unique product offering across the globe. He described surpassing 25 million customers as a “fantastic achievement.”

“We can’t wait to bring our product to many more in the weeks and months ahead.”

“Our mission is to unlock the power of a borderless economy, for everyone, by bringing the world’s first financial super app to all corners of the globe. This year we have made important steps in achieving this, building our teams on the ground in India, Mexico and Brazil. We are planning our next exciting launch, New Zealand, a country we have been hoping to bring Revolut to for some time, and we look forward to announcing more in the near future.”