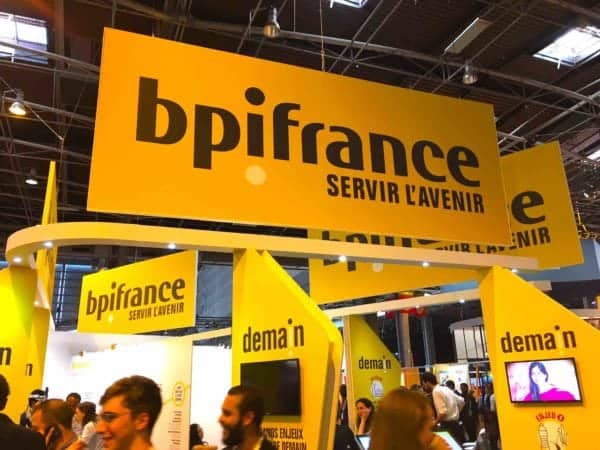 Bpifrance claims it is “the first bank in France to deploy Thought Machine’s modern cloud-native core banking platform, using Vault Core to deliver a new era of digital financial services to businesses.” The partnership is “a significant step in Bpifrance’s digital transformation strategy, announced in full on December 14.”

Vault Core is “accelerating the delivery of Bpifrance’s vision for the future of financial services – allowing the bank to operate at five times its previous pace.”

The single clear architecture and cloud-native design of Vault Core “ensure Bpifrance can scale at pace, both in terms of product offerings and customer numbers, free from the constraints of legacy technology.” Bpifrance will also “be able to configure and personalise financial products to match customers’ specific needs.”

“Partnering with Bpifrance is a significant moment for the business. Running on Vault Core, Bpifrance is modernising how financial services are delivered to businesses of all sizes. We share Bpifrance’s vision in delivering next-generation, modern financial services, and are excited about the bank’s ambitions to scale over the coming years.”

“Bpifrance wants to build on its network, experience and mission to offer French companies the best financing and support, both online and with business managers. With Thought Machine, we have chosen a cloud-native core banking system, operating entirely in event-driven logic and in real-time, perfectly aligned with our architectural choices and allowing us to achieve our ambitions.”

Vault Core has been “written from scratch as an entirely cloud-native platform and gives banks full control to build any product required to flourish in a rapidly changing world.”

Thought Machine is currently “a team of more than 500 people spread across offices in London, New York, Singapore, Sydney, and Melbourne, and has raised more than $500m in funding.”