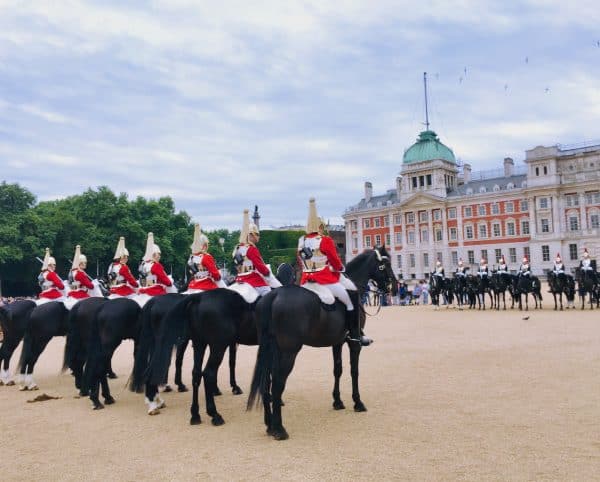 Historically, London has enjoyed an “outsized” role in euro-denominated financial transactions, according to an update shared by the Bank for International Settlements (BIS).

BIS has examined the latest evidence on whether Brexit has “affected its central role in trading of interest rate derivatives, foreign exchange, international banking and bond underwriting.”

London retains “its pre-eminence in international banking, but its banking ties to the euro area have loosened in part owing to the shift of euro repo clearing from London to Paris.”

As noted in the report from BIS:

“Since Brexit, London has retained its pre-eminence as an IFC, and its role has eroded at the margin in only two lines. London continues to play a pre-eminent role in FX trading and international banking. However, in trading interest rate swaps and other IRD, London has lost euro-denominated business to euro area centres; its loss of share in dollar business to New York reflects the demise of Libor rather than Brexit.”

Banks in London and the euro area “have lost share in each other’s market, but some of this reflects the relocation of euro repo clearing that is only partly related to Brexit.”

And only the most recent data “on the underwriting of euro bonds signal a possible loss of centrality for London,” the report added.

That said, the full adjustment to Brexit “is ongoing, and our findings should be viewed as provisional and subject to change.” The ECB’s requirement “that some euro area affiliates of banks headquartered outside the EU should rely on local trading and risk management could further shift activity.”

So too could “the expiration of the EU equivalence designation of UK clearing of euro interest rate swaps in 2025.”

“If the effect of European policy remains to be seen, the same is true of the effect of UK efforts to make London more competitive in financial services. London’s long-standing advantages of scale, scope and time zone may well sustain its pre-eminence as an IFC (Cassis (2010); Schenk (2019)).”