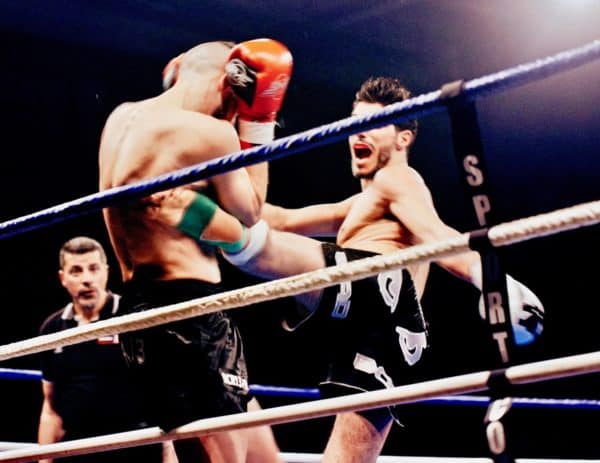 Cameron Winklevoss, co-founder of the Gemini, has taken to Twitter once again to take Digital Currency Group (DCG) to task in regards to their relationship with DCG subsidiary Genesis.

Last week, Winklevoss posted a letter on Twitter criticizing founder Barry Silbert and his DCG, hammering Silbert for his inability to address the issue of Genesis freezing its services which has harmed Gemini. Today. Winklevoss is pleading with the DCG Board of Directors to take immediate action.

Prior to the grievances between the two sides, Genesis had powered Gemini’s Earn program. Genesis halted redemption last November due to “abnormal withdrawal requests,” which exceeded their abilities to accommodate the demands of clients. Winklevoss has not bought into the protestations of Silbert, and while not mentioning fraud last week, today is different as Winklevoss pounds Silbert and DGC, alleging “public lies… private lies,” and “accounting fraud.”

Winklevoss explains the events according to his perspective:

“Here’s what happened. We are learning more by the day, but at present, the basic events as we understand them are as follows: Genesis lent $2.36 billion of assets to 3AC [Three Arrow Capital], a Singapore-based hedge fund that went belly up in June 2022. After collateral was liquidated, Genesis indicated that it was left with a loss of at least $1.2 billion. At this point, Barry Silbert had two legitimate options: restructure the Genesis loan book (inside or outside of bankruptcy court) or fill the $1.2 billion hole. He did neither. At that point in time, the Genesis loan book was approximately $8 billion, which means that the $1.2 billion loss from 3AC would account for roughly 15% of the loan book’s assets. A restructuring then could have addressed this shortfall to achieve a full recovery of assets for all lenders – including Earn users – in a short amount of time and given them direct access to liquidity. But Barry chose not to do this. He also chose not to fill the $1.2 billion hole. Instead, he pretended to. Beginning in early July 2022, Barry, DCG, and Genesis embarked on a carefully crafted campaign of lies to make Gemini, Earn users, and other lenders believe that DCG had injected $1.2 billion of actual support into Genesis.”

Earn Update: An Open Letter to the Board of @DCGco pic.twitter.com/eakuFjDZR2

Winkelvoss says that claims made by DCG that it had assumed certain liabilities of Genesis are not true. DCG claims that it had absorbed the 3AC losses – something Winklevoss continues to dispute.

Winklevoss describes the series of unfortunate events as being driven by “greed” on the part of Silbert.

“More specifically, Genesis was willing to recklessly lend to 3AC because 3AC was using the money for the kamikaze Grayscale net asset value (NAV) to feed the Grayscale Trust – Barry’s financial Hotel California that would print money for the DCG universe in perpetuity. The end would justify the means.” [Grayscale is another DCG subsidiary]

He declares there is no path forward as long as Silbert remains CEO of DCG, slamming him as being unfit as a manager. Winklevoss says that once Silbert is gone, he is confident that new management can craft an out-of-court settlement with Gemini.

Crypto Analyst Ram Ahluwalia has added his point of view once again, stating that Winklevoss is winning the PR campaign by aligning with Earn users while silence is not helping Silbert, but it is probably needed legally.  Ahluwalia sees the “next escalation would be a lawsuit.” It appears the ball is in the court of the DCG Board of Directors.