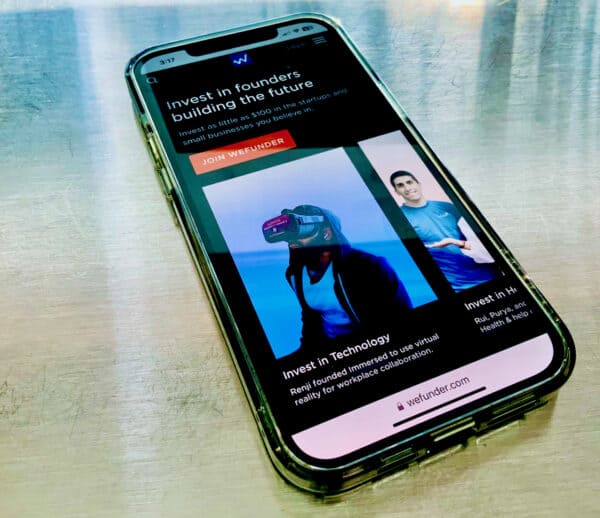 Wefunder, one of the largest securities crowdfunding platforms in the US, has received regulatory approval to operate in the European Union. Wefunder is the first Funding Portal to cross the Atlantic and gain approval to provide online capital formation services.

Wefunder has been sharing its ambition to operate in Europe for some time now. This goal was accomplished when it was approved in the Netherlands by the AFM (Autoriteit Financiële Markten) on December 27, 2022. It is the most recent investment crowdfunding platform to receive approval in the most popular EU destination for approval under European Crowdfunding Securities Provider Regulation (ECSPR). As part of the process, Wefunder has opened an office in Amsterdam.

While Wefunder EU BV has not issued a formal announcement – nor launched a European-facing website, under the rules, Wefunder will be able to sell securities in all member states, raising up to €5 million in capital.

As was recently reported, Wefunder was the dominant platform in the US for issuers utilizing the Reg CF (Regulation Crowdfunding) securities exemption in 2022. This exemption allows an issuer (a company) to raise up to $5 million online – from both accredited and non-accredited investors. Wefunder also enables issuers to raise capital under both Reg A+ and Reg D 506c.

According to Wefunder’s website, since its inception, it has helped private firms raise $576 million. In 2022, Wefunder enabled $148.2 million for Reg CF issuers.

A key aspect of crossing the Atlantic will be to allow private firms to raise money from both US and European investors. As long as an issuer (and platform) adheres to the rules of each jurisdiction, this should broaden the funding capability for platforms operating in a transatlantic manner.