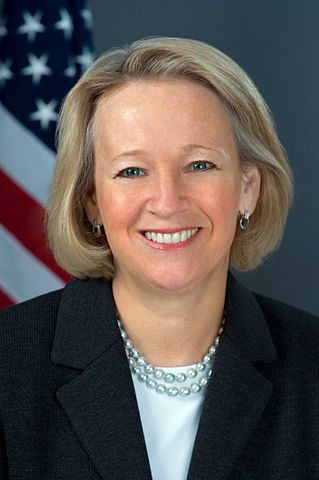 As reported in WSJ.com  (subscription required), emails reviewed by the Wall Street Journal indicate the outgoing SEC Chair held up ruling on General Solicitation after last minute lobbying by a “consumer lobbyist”.  This caused Schapiro to change her mind regarding one of the centerpiece items of the Jobs Act.

Supporters of this portion of the Jobs Act were upset regarding this delay.  Many view the Jobs Act and specifically the portion regarding Crowdfunding as imperative to future job creation in the United States. Something which is dearly needed in the slow economic environment.

Also quoted in the article was a statement that Schapiro was concerned about her legacy;

“Chairman Schapiro strongly believes that protecting investors should be the desired legacy of all SEC Chairmen,” the SEC said in a statement. “It is part of our mission and should inform our decisions at all times. She also believes that the agency should not consider investors—or the groups that represent them—to be special interests.”

The balance between protecting investors and creating an environment of over regulation which could kill the pro growth nature of the Jobs Act is one  that has been frequently discussed. Crowdfund Insider published an article about Risk Shouldn’t Stop Crowdfunding in the United States in October.  Many crowdfunding industry leaders are getting concerned with ongoing political delays.

It appears there is some disagreement amongst the Commissioners.  It was quoted that Luis Aguilar, a Democratic Commissioner, was concerned about the possibility of Ponzi schemes and boiler room operations.  While at least one of the Republican Commissioners was  “furious” with the move.   It was not clear in the article if incoming SEC Chairman Elisse Walter entered the debate with a clear opinion regarding this retrenchment.