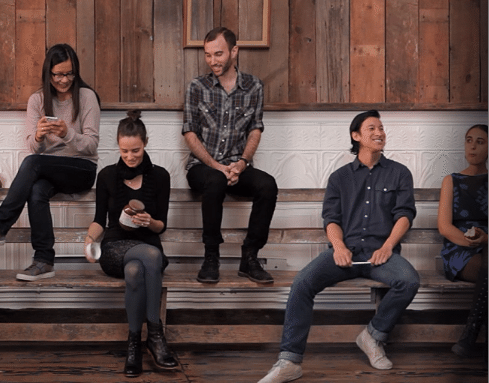 I was just reviewing the Kickstarter numbers which they put together in an excellent section of their site called, appropriately, Kickstarter Stats.  These are some pretty impressive crowdfunding numbers.  I was curious as to how they have done in years prior so I looked at their 2010 and 2011 totals.

These are some pretty incredible numbers for a site that has only been live since the spring (April) of 2009.

The crew at Kickstarter loves their numbers.  They post a rolling update daily showing exactly how they are doing.  Now if we take a look at their numbers to date this is even more astounding.

These are as of today:

Their hottest category is Film and Video with over $102 million in total dollars.  Certainly justification for the spate of Crowdfunding sites popping up dedicated to the film and video industry.  Number two is the game category.

Kickstarter normally announces end of year numbers in January so we expect to see the “official” results soon.  The crowdfunding industry is truly in its infancy.  We can only imagine how this incredible success can be extrapolated to  Crowdfunding for equity widely expected to commence in  2013.