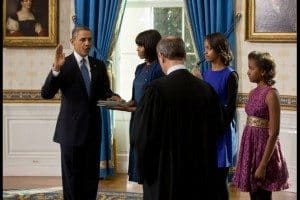 In April, President Barack Obama signed the bipartisan Jumpstart Our Business Startups Act into law. The entrepreneurial community cheered, saying the law would help small businesses raise money during their most vulnerable periods, when companies try to move from early to late stage.

“The thing that kills startups is not having enough initial investments,” said lawyer Marc Ward of Des Moines, Iowa.

More than nine months later, the Securities and Exchange Commission still has not said when the rules would be unveiled. SEC officials said that they typically don’t release timelines while working out rules and that they would give a one-week notice when a hearing is scheduled.