They feared that the appointment of a new head would further delay the long-awaited legislation that many startups are banking on to launch their businesses.

Now their fears could be real. Former mafia, terrorist and white collar crime prosecutor Mary Jo White is President Barack Obama’s choice to lead the SEC, and whether or not she’s best for the job, it’s unclear that she’ll make the legislation a priority. 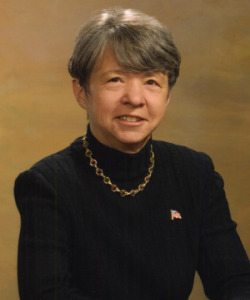 “A lot of us are scrambling to learn more about her,” said Candace Klein, co-chair of Crowdfund Intermediary Regulatory Advocates (CfIRA) and CEO of SoMoLend, a Cincinnati-based crowdfunding platform for Main Street businesses. “Clearly, she’s going to be great for the SEC in the respect that she weeds out fraud and bad actors, which will be very important to build out this new industry. But we don’t feel the SEC should wait until she’s confirmed to begin the public comment period.”