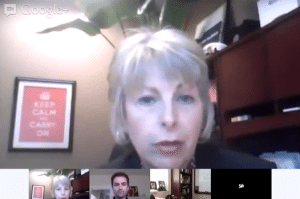 The White House released its $3.78 trillion fiscal year 2014 budget plan this week after much political wrangling in Washington DC. Among the winners and losers science looks like it’s emerged victorious, with government-funded R&D showing 9% gains over 2012 levels. This news comes closely on the heels of the Rally for Medical Research that was held in front of the Carnegie Library in the capital where around 10,000 researchers, medical professionals and protesters gathered to protest budget cuts that would hurt basic research due to the sequestration. Under the sequestration, cuts to the National Institute of Health topped $1.6 billion on March 1, with more cuts being only a matter of time.

Read the story at PLOS or watch the video here