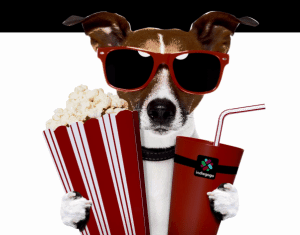 Indiegogo has announced creation of a YouTube partner page in recognition of the growing number of YouTubers crowdfunding their YouTube channels.  The guide is designed to help YouTubers leverage the Indiegogo platform to finance their their channels and hopefully take them to the next level.  The flexible funding characteristic of Indiegogo and the fact there is no application process, has seen a number of YouTubers select Indiegogo as their crowdfunding platform of choice.

Frequently YouTubers do not generate revenue for their work – or make very little.  By combining the benefits of crowdfunding and the channels existing user base – Indiegogo may be able to turn subscribers into contributors. 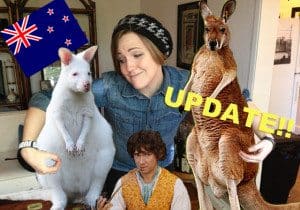 Toby Turner, the star of two major YouTube channels,  had a crowdfunding goal of $240,o00 but successfully raised over $640,000 on Indiegogo in an effort to turn the cartoon “Tobuscus Adventures” into a game.

The crowdfunding resource lists several other YouTube crowdfunding campaigns which are worth reviewing.  There is also a resource list and suggestions regarding crowdfunding tactics.  As the crowdfunding world continues to heat up and expand into all areas of industry we expect to see more niche focused  efforts from platforms as they target successful and growing categories.