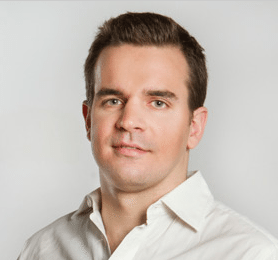 In a letter posted in the comments section of the Securities and Exchange Commission’s (SEC) web site, requesting feedback regarding forthcoming regulations addressing the change in rules impacting “General Solicitation” (Advertising), crowdfunding platform RockThePost takes the SEC to task for excessive regulatory zeal.  The missive politely, but firmly, states the SEC needs to better align themselves with the spirit of the Jobs Act.

RockThePost CEO Alejandro Cremades elegantly and succinctly explains the realities of todays business start up environment.  A reality that is prone to many challenges – not in need of additional hurdles.   The Jobs Act of 2012 was legislation designed to increase job creation and economic growth.  The SECs current stance will impede this intent by adding complexity and penalties for a process which the governmental bureaucracy should be attempting to streamline.

In defense of SEC regulators, politicians are always quick to point a finger at an easy target when things run amok.  The SEC has felt the heat in recent years when the elected class feels compelled to shift the focus away from those who wrote legislation to those that enforce it.  But in light of the deep mutual commitment exemplified by a bi-partisan act of congress, championed by both the parties, and signed into law by a Democrat President – the SEC should not let exuberant codification impair what could be for the greater good of the country.