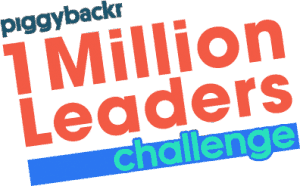 Piggybackr wants to propel the next generation of leaders, entrepreneurs and philanthropists to raise money for their projects this holiday season.  The crowdfunding platform for teams is doing so with their “One Million Leaders Challenge” campaign.

The challenge invites young people and their teams to launch fundraisers and crowdfund on Piggybackr.com anytime between Nov. 1, 2013 and Jan. 3, 2014. Participants will be considered for weekly prizes including a concert meet & greet with Selena Gomez, a tour of the Gates Foundation, and mentorship opportunities like a chat with original “Shark Tank” investor Kevin Harrington. The grand prizewinner of the challenge will be named “Piggybackr Leader of the Year,” receive project support, and serve as a role model for other young people. Because prizes are awarded each week, participants are strongly encouraged to launch fundraisers as soon as possible. 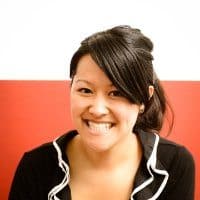 “It’s an opportunity for young people to take the lead this holiday season, to share more about the things they care about, and get the funding and mentorship they need to take things to the next level,” said Andrea Lo, CEO of Piggybackr. “We want to inspire one million young leaders to act.”

The grandprize winner will be selected by a panel of accomplished young judges including 15-year-old educator Adora Svitak whose TED talk has over 2.5 million views, 20-year-old Alex Wirth who leads the Campaign for a Presidential Youth Council, and 21-year-old Stacey Ferreira whose startup received angel investment from Richard Branson.

Other weekly prizes include an official NFL football signed by 2013-2014 MVP and Vikings running back Adrian Peterson, a coaching session with the Kauffman FastTrac Entrepreneurship Program, and a professional photoshoot from SmartShoot. Prizes were selected to encourage young people of all ages and leadership experience levels to get involved.

Since launching nationwide in 2013, Piggybackr has helped teams from 47 states raise an average of $76 per donor.