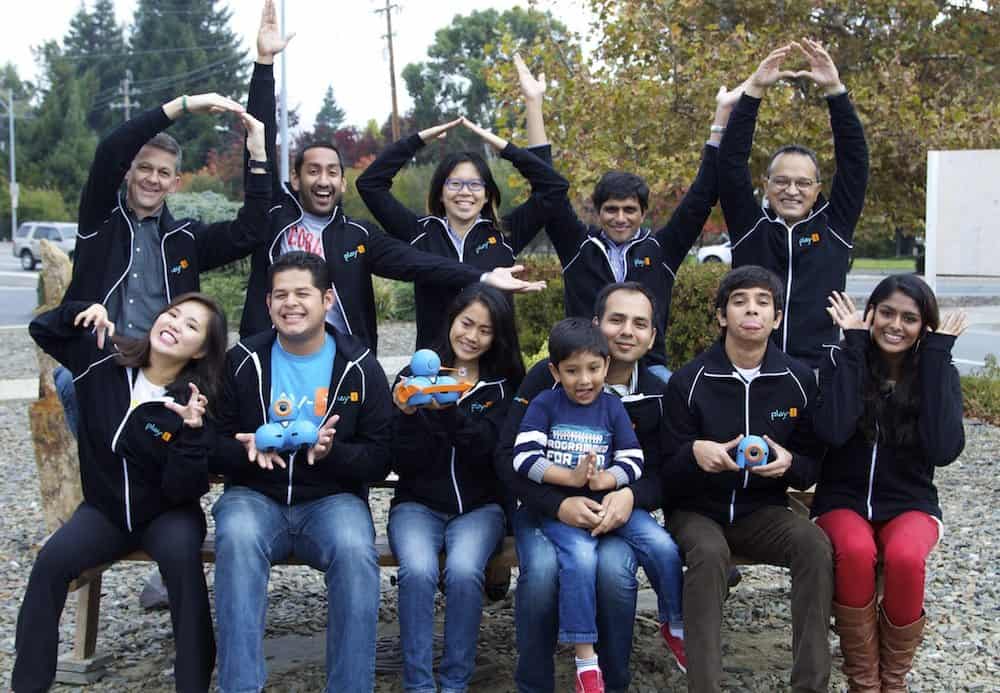 The crowdfunding campaign for Play-i is in its final hours. The campaign launched seeking $250,000 to fund and prove a market for an interactive, cost-effective set of robots – named Bo and Yana – that would aid in teaching young children the basics of programming. After one month the campaign has raised over $1.25 million.

The goal: to get kids learning programming at a young age. In order to get as many kids as possible learning about programming, Play-i knew they had to make a fun product that engaged children all while keeping costs down. Typically, robots that had come to market had been hundreds or even thousands of dollars. Play-i targeted a price range of $100-200.

The Play-i team is led by CEO and founder Vikas Gupta, who was formerly the Head of Consumer Payments at Google and a Senior Manager at Amazon. We caught up with him to explore how his team found so much success during their campaign and where things are headed from here. 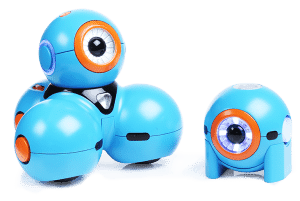 In talking about the history of the product, it becomes apparent that there was a pivotal point of iteration that happened long before the company launched a crowdfunding campaign. Initially, the plan was to build a modular robot that children could build and configure themselves.

Once the team began testing this version of the product, one glaring problem stood out: cross-compatibility suffered for it. Two children couldn’t share the programs they made for their respective robots if those robots were different. This led to them standardizing the robots and creating Bo and Yana, the two robots at the core of today’s campaign.

One of the most exciting features of the Play-i robots is that kids can share the programs they create quickly and easily (literally “with the touch of a button”), which wouldn’t have been possible had Bo and Yana not come to market in their current form. This online repository of available programs for the robots also means that kids can run programs on the robots without having to code one first, which should help spark creativity and early interest.

Note that raising $1 million is no easy task no matter how one crowdfunds a project. For example, out of the over 150,000 Kickstarter campaigns that have launched to date, only 54 of those have gone on to raise $1 million. Play-i is in some pretty exclusive company.

One of the biggest early decisions any crowdfunder will make is what platform to use to raise their funds. Gupta and his team eventually decided to crowdfund on a standalone, in-house solution. He had some really interesting insight into how Play-i examined their demographics and made that decision…

We saw data from projects successful on these sites that showed that more than 75% of backers tend to be first time backers, and only 25% tend to be repeat backers. So irrespective of the choice, we still had to drive traffic ourselves to our project.

Finally, we wanted to present a simple, concise message to the consumer – that focused on our mission and on Bo & Yana. Typical crowdfunding project pages have a very distracting elements and it is hard to convey that message out in a clear manner. We wanted to be able to look at data and make sure our message was getting through. We didn’t believe we could do that efficiently at a third party website. 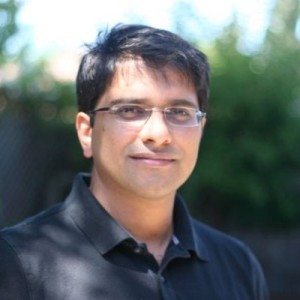 Gupta says the most surprising thing about the outcome of this crowdfunding campaign hasn’t been the money. It has been how vibrant and active the community around the product has become. In retrospect, he says he didn’t realize how successful the company’s community was willing to help them become.

“The benefit of the community we have been able to build is that they are involved in helping us build and deliver a great product,” Gupta said. “They help us get our message to an even larger audience, and we believe they will be a critical aspect of our company moving forward.”

It all culminates in what he described as a “very large team” that now includes hundreds of fans around the world willing to take a chance on a cool new educational product.

Next month, Play-i will be demoing at the Tech Museum during Computer Science Education Week. It is organized by code.org and is an effort to ensure that every student spends at least an hour learning about computer science in the hopes of demystifying computer science for young children and showing that they, too, can be makers and innovators. The event takes place between December 9th and 15th.

Otherwise, focus will shift toward reward delivery and fulfillment. The robots are expected to hit backers’ doorsteps in the summer of 2014.

Today is the last day backers can lock up both of the Play-i robots at the $198 price point. The campaign ends at midnight tonight pacific time.

Check the campaign out at play-i.com