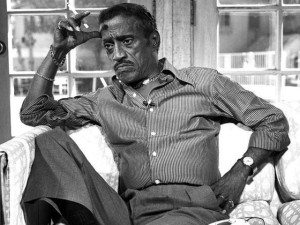 Kickstarter has become a first funding choice for a growing number of films.  From big Hollywood hits like Veronica Mars to future classics like Kung Fury, crowdfunding will forever change the way films are funded.  For consecutive years Sundance, one of the most famous film festivals on the planet, will be host to 20 films which found their way on Kickstarter.  This means 10% of the films (as of today) have funded on Kickstarter.  That’s quite an incredible feat as more and more independent film creators look to the various crowdfunding platforms to raise their funds.  Over 50 films from Kickstarter have previewed their work at Sundance in prior years.

The Film and Video category on Kickstarter has held the number two position in overall funds for some time now. Both Total Dollars and Successful Dollars fall just behind the Games category.  Since the platform launched Kickstarter has raised around $180 million with over $156 million being successful.  Film crowdfunding campaigns have a success rate of almost 40% on Kickstarter.  Film and Video is the category with the single most launched projects at over 32,000.  Strategically Film is a very important vertical for the company and Kickstarter has gone out of their way to foster a growing community of advisors, partnerships and curated pages.

The films heading to Sundance this year include: