A Kickstarter campaign with some serious star power behind it is dangerously close to losing out on over half a million dollars in crowdfunding cash. Of course, that also means they’re on the precipice of closing a huge $600,000+ crowdfunding round. The next 33 hours will determine which side they land on. 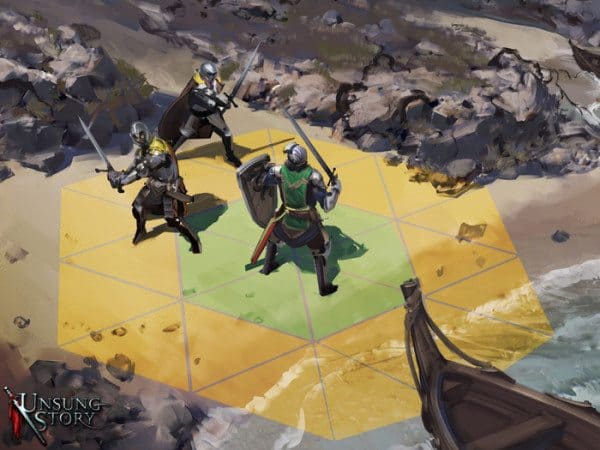 There were high hopes for Unsung Story: Tale of the Guardians due to the involvement of Yasumi Matsuno, a game developer with titles like Vagrant Story and Final Fantasy XII under his belt.

The campaign raised over $300,000 in three short days. Stretch goals were laid out up to $3.2 million. However, funding stalled out considerably since that early run and almost a month later the campaign is struggling to double the total from that first three days.

Project creator Playdek has used Reddit AMAs (Ask Me Anything for the uninitiated) to reach out to their crowd. They’re holding another one this afternoon at 2 PM EST with Playdek CEO Joel Goodman. It’ll be available at this link.

We’ll see if one final push can get this game over the hump.