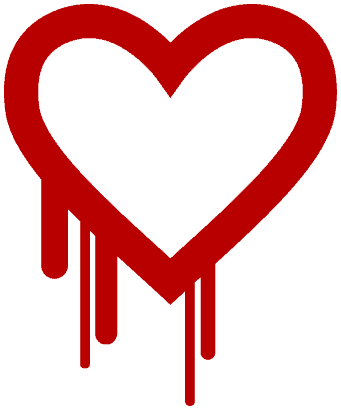 Kickstarter was quick to note their platform has not been impacted by the OpenSSL Heartbleed bug that has caused panic around the world as the “crown jewels” of millions of servers were opened up to just about anyone.
On the Kickstarter status page the systems administrators quickly assured their users there was no threat of exposure.
The recently discovered OpenSSL “Heartbleed” bug (CVE-2014-0160) did not affect Kickstarter. No public Kickstarter servers have ever run a vulnerable version of OpenSSL (versions 1.0.1-1.0.1f). Therefore Kickstarter data has never been susceptible to the weakness.
Posted 3 days ago. Apr 09, 2014 – 9:09PM EDT
Sponsored Links by DQ Promote