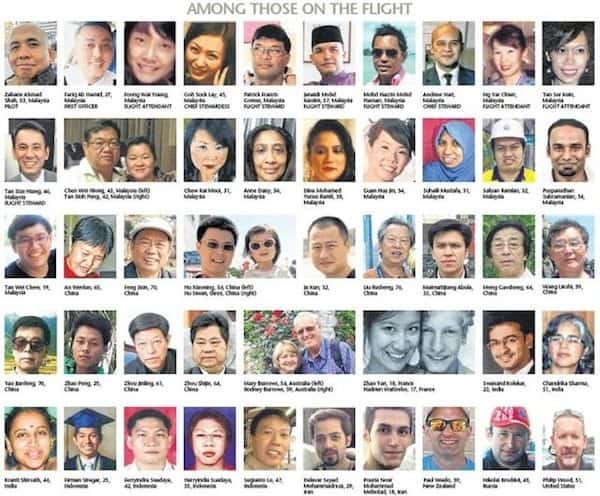 Just a few days after Sarah Bajc, partner of missing Malaysia Airlines Flight 370 passenger Philip Wood, announced the launch of an Indiegogo campaign for a bigger investigation of the missing airline, the Malaysian authorities announced they are welcoming the crowdfunding campaign, but ask that they share the “outcome of their probe with investigators.” 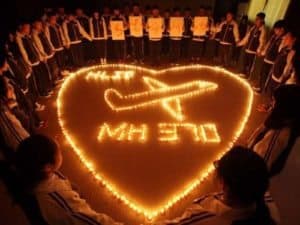 According to Malay Mail Online, the acting Transport Minister Datuk Seri Hishammuddin Hussein stated he believes the families had launched the campaign to feel “inclusive” in the ongoing search efforts for the missing Boeing 777  airliner and said any extra effort to help the mission is greatly appreciated.

“I’m touched by their efforts to start a fund and may it is a way for them to contribute and feel inclusive in our efforts. I don’t want to belittle their efforts… but the assets we are going to use now is very sophisticated and incurs a high cost. To deploy just one ship to conduct the bathymetric survey would cost US $11.6 million and US $500,000 per day to do the survey.”

Noting the country’s support for the families, Hishammuddin said, “This is how our relationship with the families has been since Day One, it is not perfect but when dealing families with 1,100 assumptions, consideration and emotions  – it is not easy.

Later, Department of Civil Aviation (DCA) direct-general Datuk Azharuddin Abdul Rahman agreed that the families had every right to help in the mission. “I think we leave it to them.”

Malaysia Airlines Flight 370 was scheduled to fly from Kuala Lumpur to Beijing on March 8th. Within a couple hours of departure, the airline ceased all communication and its transponder has never been located wrapping the tragic flight in a veil of mystery. 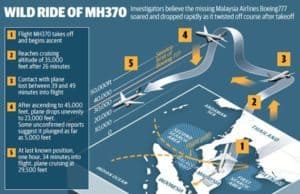 The “Reward MH370” campaign launched on Indiegogo on June 8th by family members of passengers from USA, Australia, New Zealand, France and India passengers, and does not involve relatives of China or Malaysia passengers, which formed the majority of those on the flight. The families wanted to hire a “whistle-blower” to find  the real truth behind the aircraft’s disappearance.

As previously reported, The families recently received permission from Indiegogo to raise money for a reward, something the platform has previously prohibited. A $2 million fund for private investigators will also be set up to investigate promising leads is being targeted also. All together the families will be asking for $5 million.

The Reward MH370 Team wrote,”OUR effort will not be in opposition to the official investigation, but rather seeks to uncover clues not yet discovered, and to pursue that evidence without interference from parties who are also liability holders in this case. We hope to plug doubts, overcome shortcomings, and improve the number of actionable leads towards in the search for MH370. The accountability of the authorities remains undiluted.”

Ms. Bajc shared,“We are taking matters into our own hands. There is no credible evidence the plane is in the southern Indian Ocean, where planes, boats and a mini-sub have searched in vain for weeks. I’m convinced that somebody is concealing something.”

While the families hope they find someone who will find the answers, they also know they will encounter some “unethical people.” Ms. Bajc revealed her thoughts on the matter by saying, “I don’t care. I just want to find the plane.”