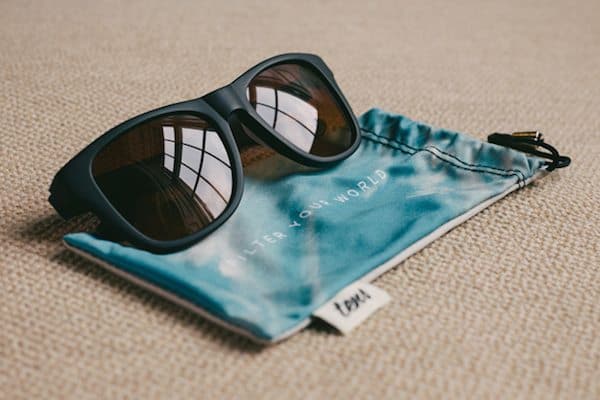 With less than 24 hours until its crowdfunding campaign on Indiegogo comes to an end, Tens, the real life photo filtering sunglasses, has now raised over £362,287 from 9,143 backers. 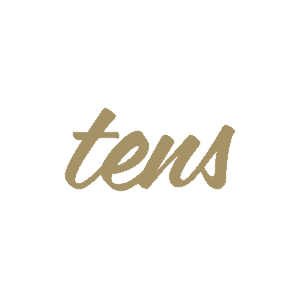 As previously reported, Tens are sunglasses that lend an uplifting tint to the world beyond the lens. It has a simple ambition; to make the user’s day look ten times better. Through the brand’s custom lens tint, Tens aims to add an extra burst of color to every adventure the user takes.

Tens sunglasses feature UV400 protection, which will block out 100% of the sun’s harmful rays. It was also created from a CR-39 plastic polymer and the lens is scratch resistant.

During a recent interview, Tens’ co-founder and director, Marty Bell noted, “We focused predominantly on the way the bright sunlight was filtered – paying close attention to filling highlight colors with subtle [yellow and oranges], adding saturation in the greens and blues, particularly that sky tones. In unison this color boost the saturation of what the wearer sees whilst blocking out harming rays.” 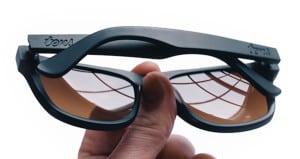 Sharing his reaction to the constant support during the campaign, co-founder Tom Welsh revealed, “It seems there are thousands of people that want these sunglasses. We though if we made 10,000 it would be enough to start a business to fill our spare time, then after the first day, we’d made nearly triple of that.”

Also discussing recent events of the Tens company, Mr. Welsh said, “A couple weeks ago, we all moved into a flat together to put our heads into the same space. We set our living room up as an office, and at the moment we all just sit at our desk and look at [the campaign] every so often in disbelief at the total amount of funding.” 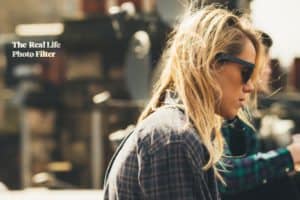 He added, “We currently have 2,400 customers and while the funding onslaught will die down eventually. That’s the challenge: What the hell do we do next? But we’re definitely not taking our foot off the gas now.”

Tens’ debut frame style “The Classic” was available at a special Indiegogo launch price of £46 ($77) with free worldwide postage. Due to the limited amount of stock available for August delivery, the company asked to order promptly if the backer would like to be the first to wear the sunglasses this summer.