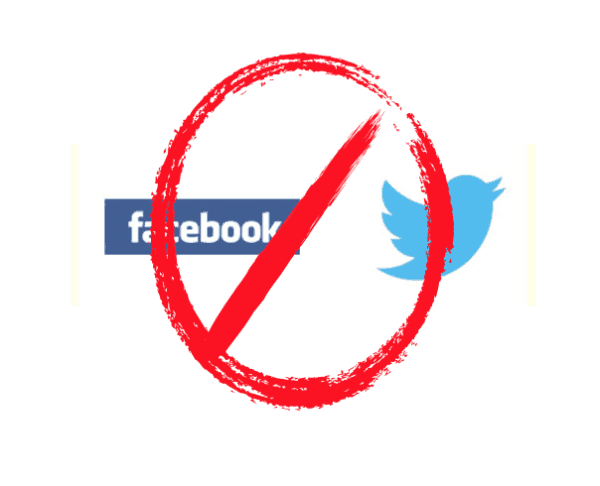 According to a release by the CrowdfundingCentre, a briefing and submission to Ministers handed to Treasury officials documents how the FCA (Financial Conduct Authority) is abusing legislation created before the social web existed to gag its use with equity crowdfunding. The report states the action, which extends to gagging anyone even mentioning a crowdfund online, is also threatening free speech and free expression, according

“The FCA, whose mantra is that you must be ‘clear, fair and not misleading’, is guilty of breathtaking hypocrisy; they fail all three tests, and it is no longer possible to regard this as some kind of confusion or oversight,” said Barry James, Founder and CEO at TheCrowdfundingCentre.com, whose team has been monitoring the FCA’s behaviour and communications on the matter over several months.

“Those who deal with them, and are brave enough, will tell you they habitually deploy this kind of misdirection and are no stranger to full-on bully-boy tactics. However, misleading ministers and so Parliament is a new low. Not only are they exceeding and extending their remit into social media and the crowd itself, extending complex FSMA (Financial Services and Markets Act 2000) rules intended to control adverts into control ordinary folk, it looks like they are responsible for causing Treasury Minister Andrea Leadsom to unwittingly mislead Parliament in response to a written question to the Chancellor.”

It has been reported that Andrea Leadsom told parliament on June 11th that “Since April 2013 the FCA has been engaging with industry, looking further at how social media interacts with FCA rules, and has committed to issue further guidelines later this summer.” But there was no suggestion that these rules may extend the legislation to net ordinary ‘man in the street’ users of Twitter, Facebook etc.

No such guidelines have been proposed or published nor, after extensive investigations among many of those most affected, is there any trace of the kind of substantial consultation suggested in the statement to parliament.

Stephen Hazell-Smith, a well known city figure and one of the architects of the LSE’s AIM ‘junior-market’ said:

“I have been a regulated, authorised person for some 25 years and in that time I have seen many examples of unwarranted actions and poor performance by the financial regulator, but I have never seen such a terrifying misuse of legislation.”

“Even leaving aside the issues of free speech and peoples’ rights to talk about, and express an opinion on, anything they choose this is deeply regressive and downright dangerous.” 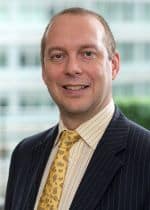 Chris Moss, at JMW Solicitors who also advised the ‘Bank of Dave’ and appeared in the programmes, is an author of the report and he spoke at the Westminster Crowdfunding Forum, including platforms and various other industry and interest groups, on Thursday (July 9). The group was unanimous in expressing deep concern and called for action including a meeting with Treasury ministers, which Barry Sheerman, MP, has committed to seeking as a matter of urgency.

Moss has drafted an amendment to the relevant legislation and this has been provided as part of the submission to ministers delivered today. He said:

“We hope this will enable a proper balance to be returned and avoid inadvertently catching innocent and normal everyday activities. The idea that online posts, of themselves, engender immediate, dangerous, investment decisions (which now have to be taken via regulated platforms in the crowdfunding and peer to peer space) is misconceived since you can only transact via regulated platforms.”

“While this is a very bad precedent indeed and dangerous for that reason the biggest problem is that laws that affect our liberties are quietly being made and overturned in cosy back rooms without proper democratic oversight.

“If the FCA will not live up to their own rules of ‘clear, fair and not misleading’ then we must ensure that this receives a proper airing and that government and, if necessary Parliament, re- set the framework after a properly open debate. We hope that the report we have now submitted will enable clarity to be achieved quickly and so bring a halt to the damage already being inflicted to equity crowdfunding and our liberties.”