Studio MONO is setting out for a funding venture for its video game InSomnia. The video game studio launched a crowdfunding campaign on Kickstarter and within 24 hours, the campaign raised well past its $70,000 goal and reached over $92,268 from close to 3,559 backers. 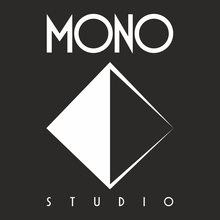 This isn’t the first time that Studio MONO has taken to the crowdfunding giant to raise funds for its projects. Last year, the company launched a campaign for the game, only to unfortunately cancel it later when it didn’t meet its $70,000 goal quickly.

InSomnia is a Dieselpunk RPG that transports the player to a retro-futuristic space station on a 400-year journey in search for a new home. As a character, players get to explore the world as a warrior, or hide in the shadows as an outcast, or play a charismatic leader, or even an apex predator with bloodshot eyes and a thrill for the kill. No matter what, the player must find a way to survive in order to find out why mankind has embarked on this journey.  The game offers what’s considered an epic, non-linear storyline with many points of no return. 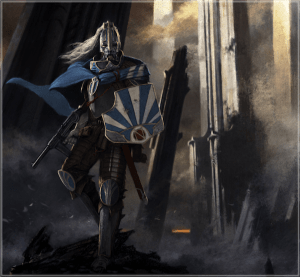 Studio Mono announced the game will be offered to PC, Mac, and Linux platform. The gameplay time is about 15-20 hours of main storyline along with 20-30 hours of side quests. More than 20 free chapters are also planned after the release and will have 3-6 hours of gameplay each.

The main features of InSomnia are the following:

InSomnia will be available for PC during the fourth quarter of 2015. No announcement has been issued for when it will be released for Mac and Linux.