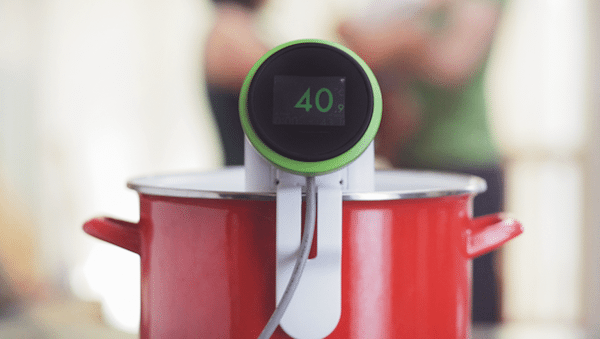 Ready to bring another go-to appliance to the market, San Francisco-based company, Nomiku, launched a Kickstarter crowdfunding campaign for its self-titled sous vide. The device is a WiFi-connect sous vide immersion circulator brings top chefs and community into anyone’s kitchen. 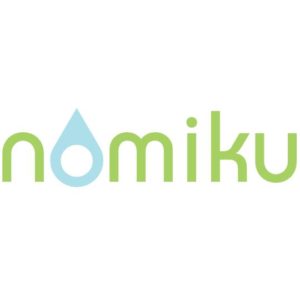 The new Nomiku is considered more powerful and even smaller than the first generation. The single bodied machine clips onto the front of a pot you already know for easy access. It comes with a sleek, single knob to turn and control the temperature and a larger touch screen.

Using the company’s Tender app, anyone can create, share and send sous vide recipes with the time and temperature directly to their Nomiku.  This app will anyone to take Top Chef Masters’ Chris Cosentino’s Sous Vide Ribs or Chef Hugh Acheson’s Sous Vide Halibut recipe and make it their ow.

New Nomiku specs are the following: 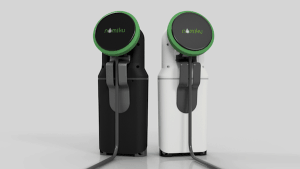 Sharing his thoughts about the Nomiku, Food and Cooking author, Harold McGee, stated, “The key to successful cooking is precise temperature control, and no appliance gives a cook better temperature control than the immersion circulator – the appliance at the heart of sous vide cooking.”

Top Chef winner, Kristen Kish, also added, “Sous vide cooking is a great technique when applied properly. Nomiku allows me to use this temperature controlled way of cooking conveniently in my own home.”