Hubbub is a crowdfunding platform.  They offer their services to universities and other educational entities to fundraise for student projects, faculty or just about whatever the institution desires.  Their core product is a white label offer that is branded to work with engaged communities. Now they are looking to expand.  So what do they do?  They raise equity via crowdfunding of course and they are doing so on partner platform Crowdcube where they are offering 8.12% ownership in the young company for £250,000.  They have even created an infographic on the top 10 reasons you should consider investing in Hubbub (number 2 is because you want to change the world). 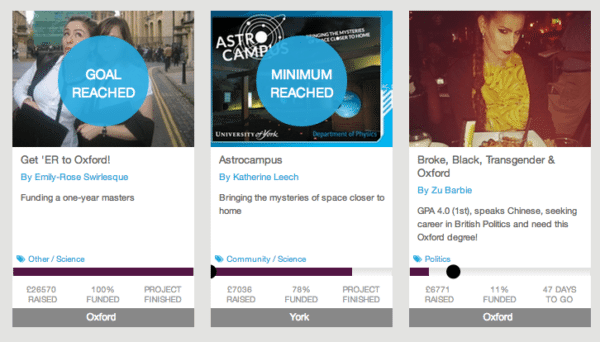 Hubbub notes that just 1.9% of former students give to their alma maters – a number that pales in comparison to contribution levels in the United States.  They have already signed up University of York, UWE, Oxford Brookes, University of Southhamption as they bring the message and technology of crowdfunding to boost engagement and funds for these institutions of higher learning. Hubbub wants to be a catalyst of change for the world of education and they see a massive opportunity not only in education but to expand into other markets and geographies as well. 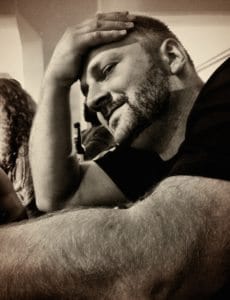 Hubbut was founded by Johnathan May, a self described technologist, geek and solver (problem maker too).  Crowdfund Insider recently asked Johnathan why his crowdfunding platform decided to go down the equity crowdfunding path;

“We wanted to raise money through crowdfunding – as opposed to the traditional venture capital route – because we fundamentally believe in fundraising in a positive, open, constructive and supportive way – in a way that involves the friends, family, professional contacts, customers and stakeholders in our business,” said Johnathan,  “I mean, that’s why we started Hubbub to begin with. It’s a no brainer. More importantly, we spend hours advising people and organisations how to crowdfund. We want to walk the talk and we know that this experience will enable us to be even better at supporting our customers.” 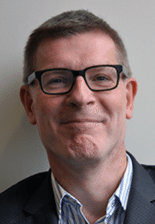 Hubbub is running a pretty brief campaign, while they could always extend, initial response has been pretty positive as they are pushing 90% of goal.  They announced the addition of Mark Anderson, Managing Director of Pearson UK to their board of directors on the eve of their launch – a pretty big deal for a small company. Hubbub was labeled Sponsorcraft at one point but rebranded as Hubbub.  They partnered with Crowdcube this past Spring so now they can offer rewards based AND investment based crowdfunding to any educational or non profit entity.

Asked how he sees equity crowdfunding expanding in the UK, probably the leading country in the world to  embrace this new approach to capital formation, Johnathan said;

“The UK has one of the most supportive regulatory environments in the world following the FCA’s consultation and regulatory framework, and this is why London has recently been awarded the title of the world capital of crowdfunding in the media. The twin bastions of the SEIS/EIS schemes and a liberal approach to investment crowdfunding means that equity crowdfunding will flourish and mature rapidly in the UK, and we expect to see the first few exits in the next year. Democratising investment finance for early stage companies has the added economic benefit of unlocking excess capital otherwise trapped in low-interest current accounts, pumping it back into the economy at a grassroots level. We look forward to being part of the next wave of crowdfunded enterprises and innovators, and hopefully to eventually becoming one of its big success stories!”