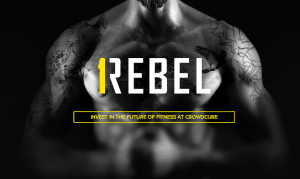 UK based fitness startup 1Rebel has successfully raised £1,559,370 on equity crowdfunding platform Crowdcube.  The offer was launched this past July and quickly jumped towards their final goal.  A single investor contributed £575,000 in the funding round giving it a substantial boost. The round closed overfunded at 136% of goal.

1Rebel was founded by the same team that launched Fitness First.  Founders Jatomi Fitness,  James Balfour and Giles Dean, the business will launch a chain of contract-free ‘high intensity’ boutique gyms in London, which allow members to book classes online and via an app on a pay-as-you-go basis. The company attracted the attention 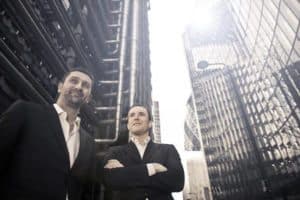 of 304 investors, who have backed the business in return for a 34% equity stake. The first 1Rebel gym is scheduled to open in Shoreditch in the winter of this year.

Crowdcube took the opportunity to update their list of achievements for 2014.  The funding portal has raised more than £37m in finance for 143 UK start-ups and growing businesses since it launched in 2011.

Firsts achieved by Crowdcube include:

Since February 2011, more than 86,600 savvy investors have registered with Crowdcube, helping to raise over £36 million of equity finance for 141 UK business pitches.