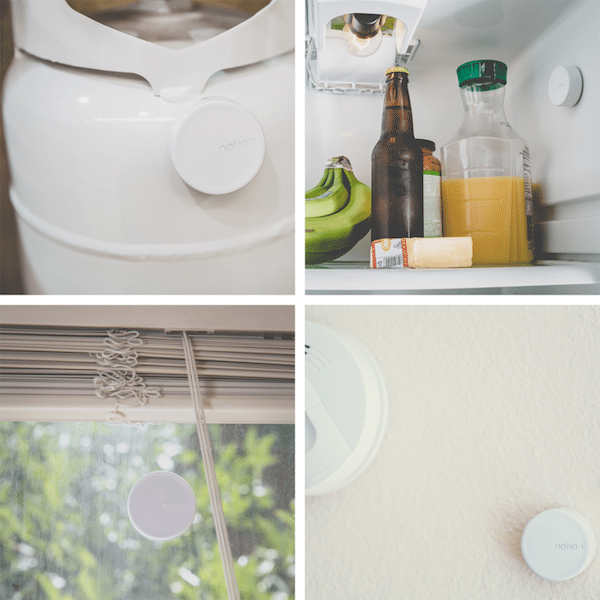 On Tuesday (September 16th), Denver-based Loop Labs, Inc. took to Kickstarter to launch its crowdfunding campaign for its new product, Notion. Originally setting out to raise $50,000, the project quickly hit the goal and raised over $58,000 during the first 24 hours. 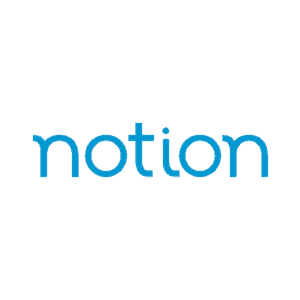 Notion is described as more than just a home intelligence system. It uses a small, smart, and multi-function sensor that detects “unbelievable” things. The Loop Labs team noted, “With Notion, you can know things like how full a propane tank is, when your child returns from school, the second there is a water leak, if a gun safe has been accessed and much more.”

“In fact, this is exactly why we built Notion; to allow you to monitor what you want in a way that makes sense for you and your family.” 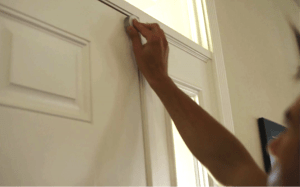 The team added, “We designed Notion to look great, but also be inconspicuous. The small size allows you to put sensors anywhere you can think of without concern that they’ll get in the way.”

“Since each Notion sensor detects several different actions, we’re able to send more accurate alerts based on redundant measurements. A door opening isn’t just detected by an accelerometer, we measure a change in orientation of the door and a change in proximity.”

The Notion System will have the following:

Each sensor lasts up to two years so the user does not have to worry about charging or replacing the batteries all the time.

The campaign is set to close on October 16th.