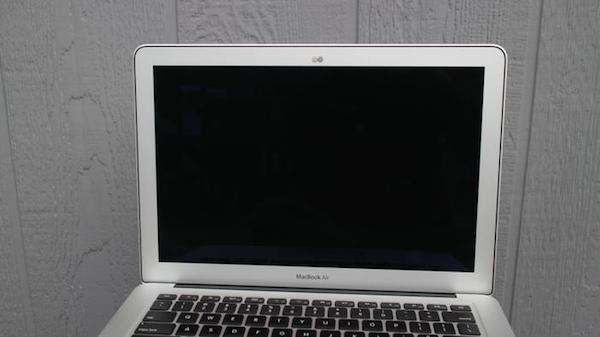 With all the talk these days about cancelled & delayed projects, it is very reassuring to find a Kickstarter success story. The crowdfunding platform recently updated their Terms of Service, taking a big step toward increasing accountability. Despite the rise in unfinished business, there are still a lot of great projects gaining momentum. 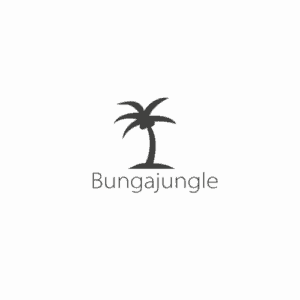 Bungajungle is apparently one organization that knows the formula for success. They are currently running their sixth crowdfunding campaign, raising funds for the creation of a magnetic camera shield called Nope. The minimal design of the Nope has made it very popular with the Kickstarter crowd.

According to Ananda Svarupa Das, the inventor of the Nope and the founder of Bungajungle, the product came about due to news that highlighted the ease with which hackers can access a laptop’s built-in camera.

When asked, “Why not just cover the camera with tape?” the Nope team shared the following circumstances that would cause the easy method to fail:

They then added, “We started this project because we volunteer with students who use digital camera enabled devices.  The shocking truth is that just about anyone can hack into your  computer and turn on the camera without you even knowing it.  The only way to guarantee your privacy is to cover the camera when you are not using it.  We believe that it is your space, so you should be the one to decide when your camera is being used.” 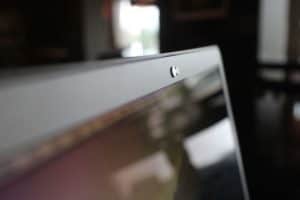 Here’s how the Nope works: One magnet is attached to the user’s computer with a thin 3M VHB tape. The other magnet is then held in place by attractive magnetic pull. There is a thin space in-between the magnet and the computer, so the magnet doesn’t touch the computer while moving or in place. It “partially levitates” and only a small part is held by magnetism.

The response to Nope has been immediate and profound, gaining the support of over 750 backers and raising over eight thousand dollars in the first three days. During past projects, including the popular magnetic mounts Neutron S and Neutron A, Bungajungle has raised nearly two hundred thousand dollars and a steadily growing list of satisfied backers. 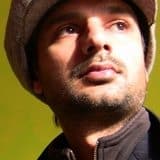 When asked what makes his campaigns so successful, Svarupa Das stated, “People have to see you do what you say you will do. They really appreciate the communication and updates. Kickstarters like to be a part of the journey.”

The philosophy may be a simple one, but follow through is something that many start ups lack. As any investor can tell you, there is always a risk. Finding a company you can put your confidence in depends a lot on past performance, which takes time to establish. With the new regulations, Kickstarter will hopefully discourage the less responsible project creators.

The project is set to close on November 18th and has already received over $8,000 from nearly 800 backers.