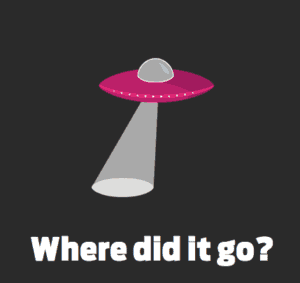 On September 24th, San Francisco-based startup Arubixs launched a crowdfunding campaign on Indiegogo for its wearable smartphone, Portal. The project quickly found some backer support perhaps lured by the wearable screen that was described as “flexible, shatterproof and water resistant”.

The Arubix team described their objective;

“Our goal was to create a device that combines advanced smartphone technology with the convenience and mobility of smart watches and fitness trackers – a handheld phone when you need it, a wearable device when you want it.  No longer will you need to carry and connect a smart watch, fitness tracker, and smartphone all at once. No need to carry around a bunch of stuff. Portal offers you the best of those devices at the times you choose.”

Well the campaign did not last long as the crowdfunding project was yanked from Indiegogo when Arubix was hit with a copyright violation complaint by a Christian Stroetmann from OntoLab in Germany.  Now if you visit the campaign you only get the alien abduction page of doom.

Arubix has quickly countered with a demand that Indiegogo restore their campaign as they believe the complaint against Arubix is baseless.  The company expects Indiegogo to respond to their request within 2 weeks with either complete restoration of their project or all funding being returned to backers. 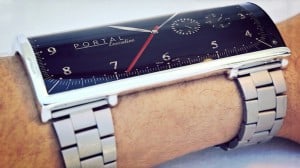 While the project had generated some backer support, the team at Android Police used it as a prime example of everything that is wrong with crowdfunding.